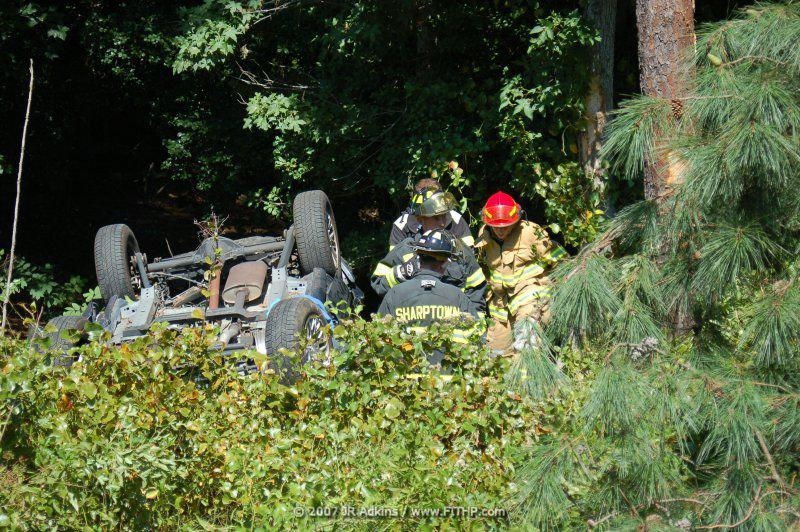 9/1/2007 – At 1419 hours, Mardela was alerted for a MVA on Route 50 in the vicinity of Delmar Road. Engine Tanker 1402 responded from Mardela and Rescue Engine 12 responded from Hebron to the scene. Upon arriving, Roland Quenneville (14-23) established Route 50 command.

Upon arriving, the crews found there to be two priority 4 patients. The Maryland State Reconstruction Team was contacted, units remained on scene for several hours.