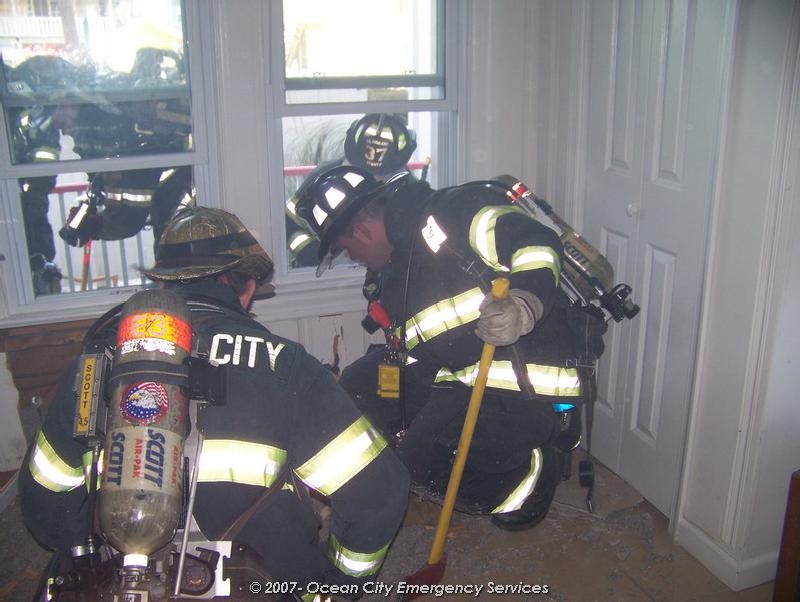 Chief 52 was also advised that a cat was still inside the structure. Crews made access to the house and rescued one cat.

The Crew from Engine 3 arrived on scene, dropped a 5 inch supply line at 5th St. and St. Louis Ave, and pulled a inch and three quarter line to the front of the structure.
Tower 5 positioned to the north side of the structure.

After securing utilities and overhaul units cleared the scene. 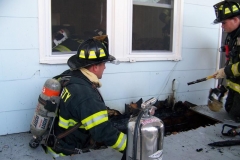 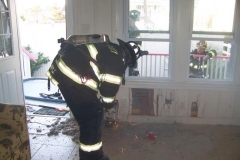 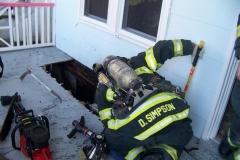 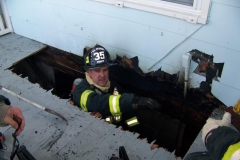 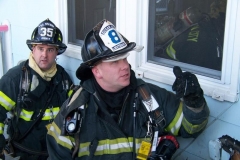 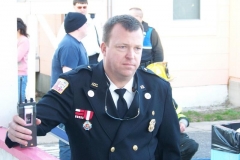 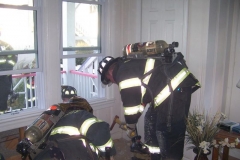 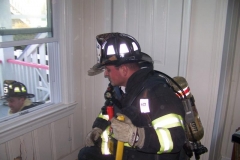 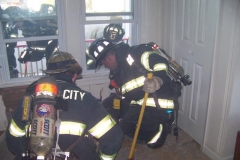 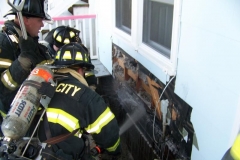 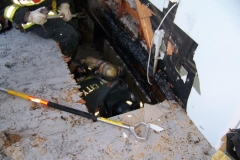 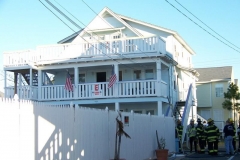 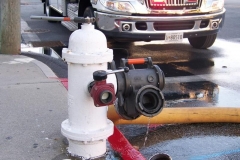 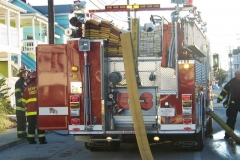