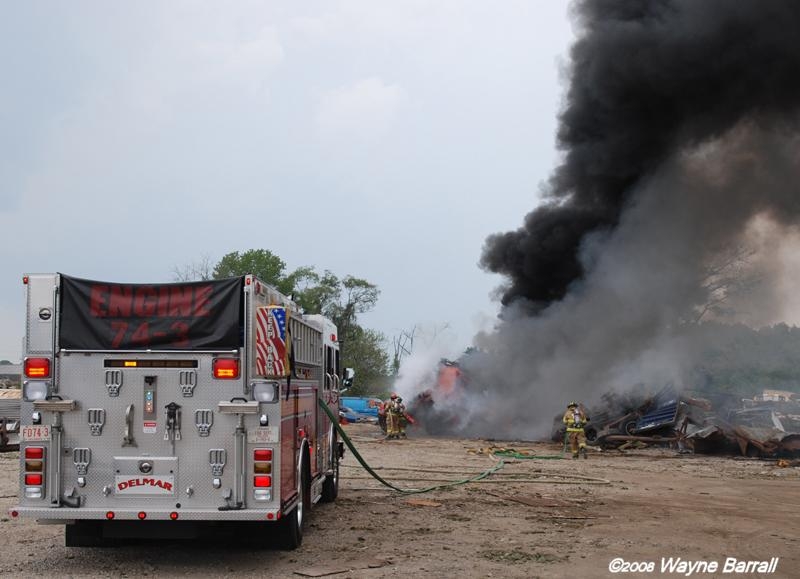 8/15/2008 – On 8-15-08 the Delmar Fire Department was alerted for a vehicle fire at Sussex Scrap Metal on Bi State Blvd. 74-15 (S. Johnson) arrived in his private vehicle to find a crane that was being dismantled and caught fire during the process. Engine 74-3 arrived and put two 1 ¾ inch foam lines in service. Crews had the fire under control in about 10 minutes. Engine Tanker 74 arrived and supplied Engine 74-3 with water. The alarm was placed under control a few minutes later. 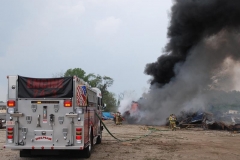 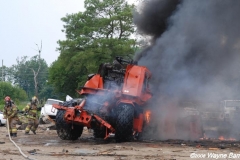 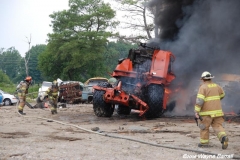 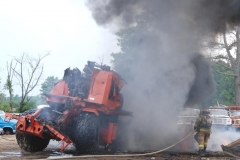 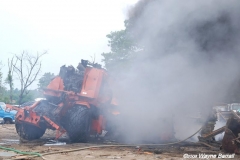 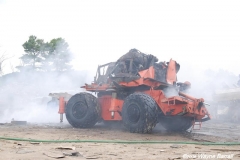 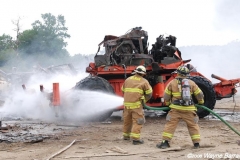 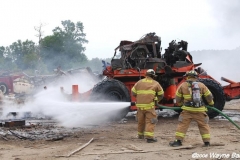 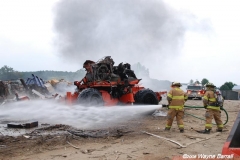 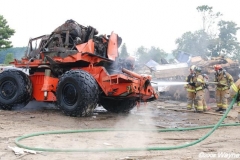 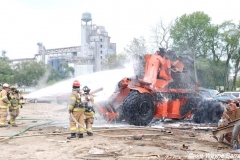 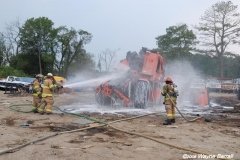 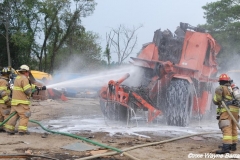 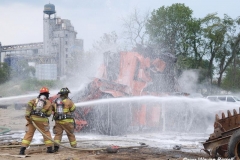 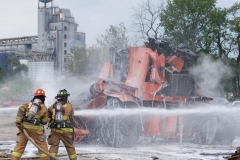 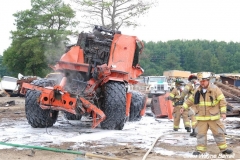 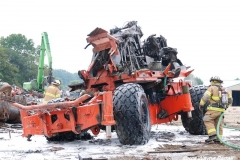 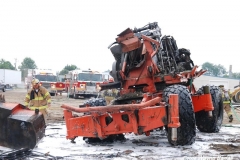 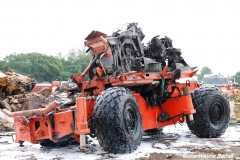 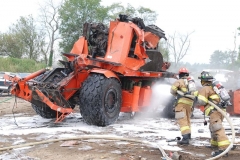 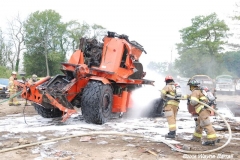