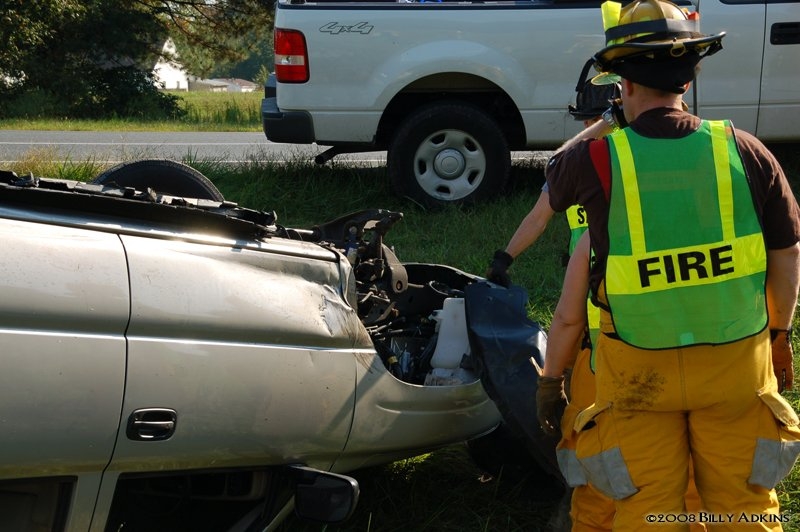 10/5/2008 – At approximately central alerted Station 7 Pittsville of a MVC with rescue, with the possibility of one vehicle being on fire and one overturned at the intersection of 60ft Rd and Rt. 50 Westbound. Maryland State Police quickly arrived on scene and advised central that there was no rescue. Crews arrived on scene to find a 2 car MVC with an SUV overturned in a ditch. EMS personnel quickly assessed the patients in which both patients were refusals. One lane of Rt. 50 was shut down while emergency crews took care of the patients and the vehicles. 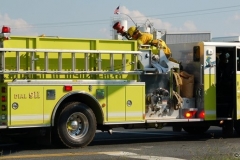 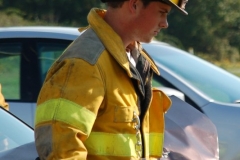 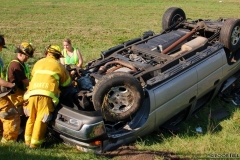 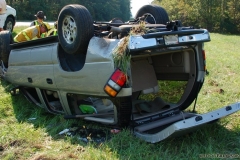 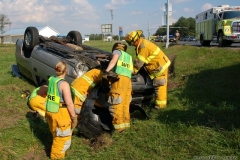 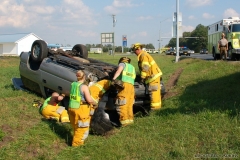 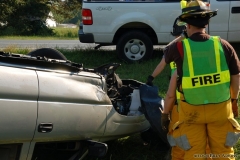 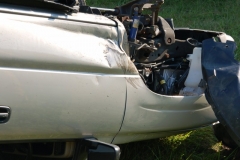 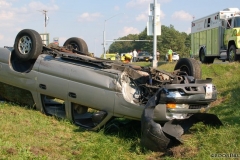 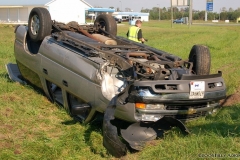 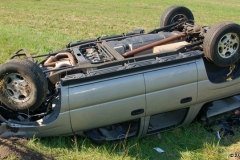 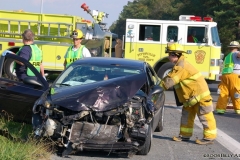 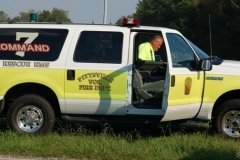 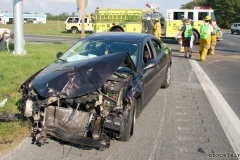 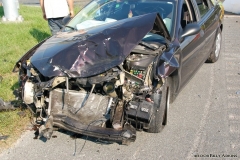 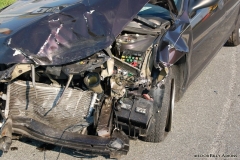 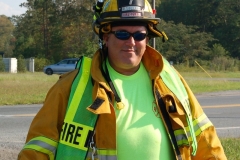 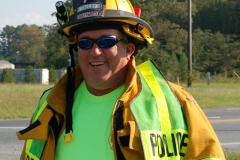