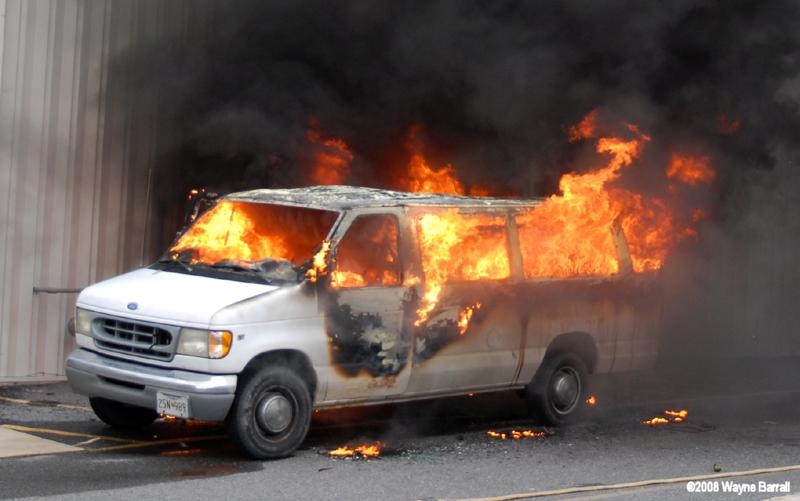 11/4/2008 – On November 4th 2008 the Delmar Fire Department was alerted for a vehicle fire on Rt.13 north of Delmar. Crews arrived at the correct location of the Stone Mountain Mill Carpet Outlet to find a late model Ford Van fully involved with fire with exposures to a building. Along with the building being close, there was also a power meter box and a gas meter within five feet of the burning truck.

Crews put one 1 ¾ line in service to battle the blaze. It took nearly ten minutes to fully extinguish the fire. The Delaware State Fire Marshal’s Office was on scene trying to find the cause of the fire. 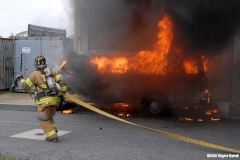 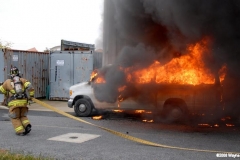 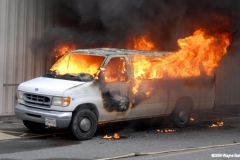 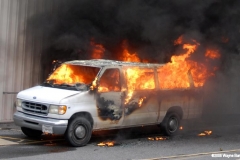 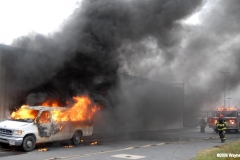 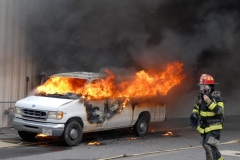 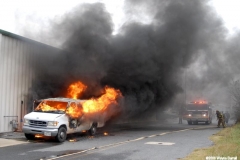 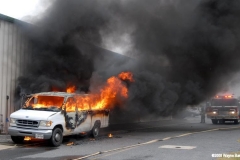 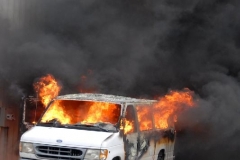 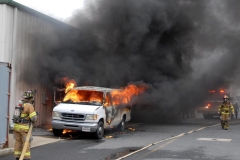 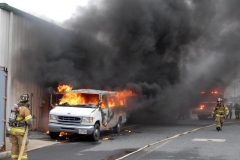 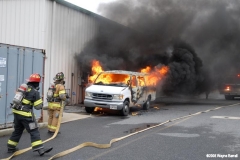 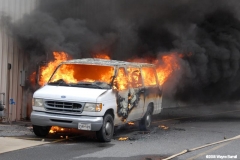 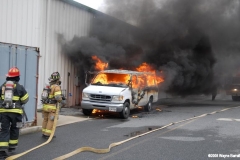 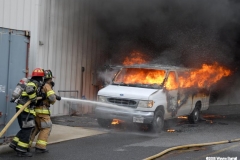 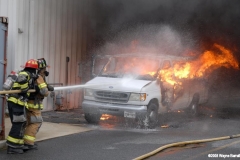 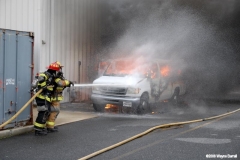 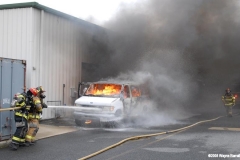 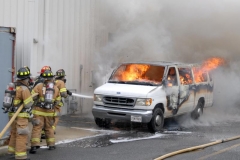 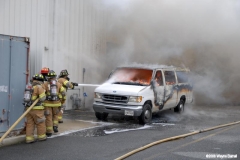 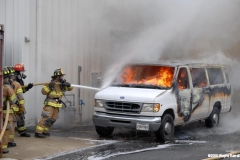 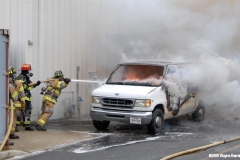 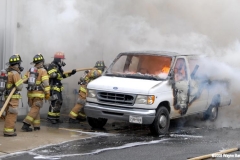 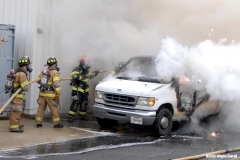 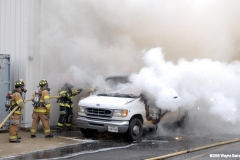 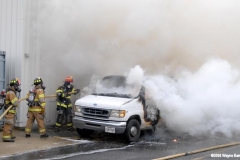 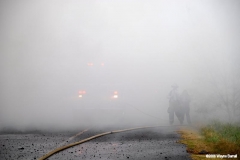 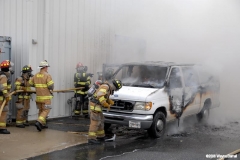