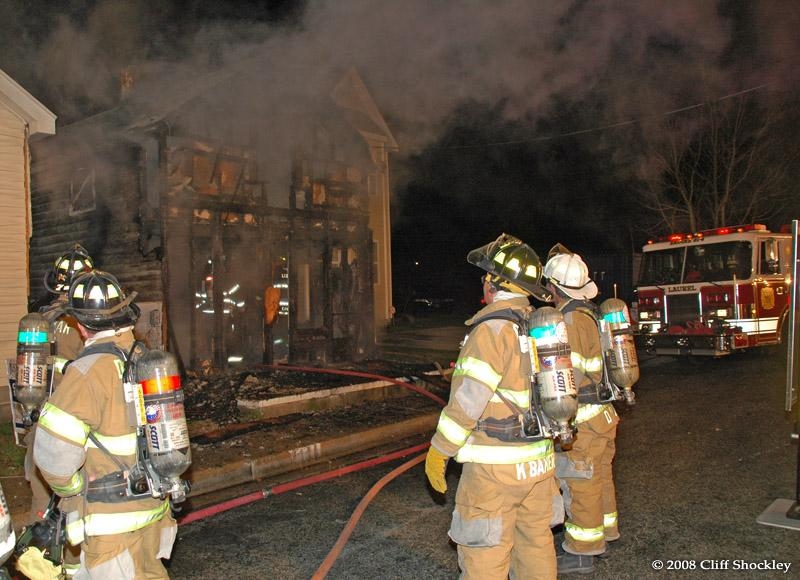 12/14/2008 – At 10:08pm, Sussex County EOC alerted Station 81 (Laurel), Station 74 (Delmar), and Wicomico Station 14 (Sharptown) to a reported structure fire. On arrival, the house in the 500 Block of Center St. was already fully involved. The house was previously burned before, and was within a few feet of 2 other houses, one of which also recieved damage to one side. The fire was brought under control in just under 30 minutes.

FITHP Photographers Cliff Shockley & JR Adkins were on scene, along with fellow FITHP members Tim Walker and Billy Adkins who were serving their respective departments. 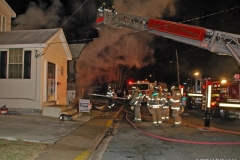 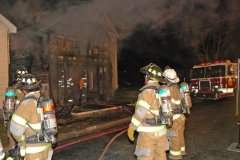 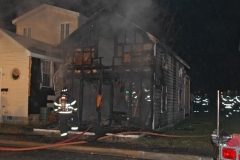 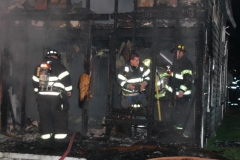 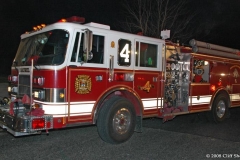 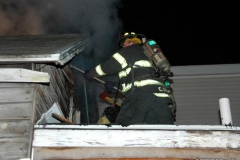 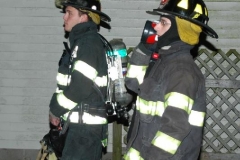 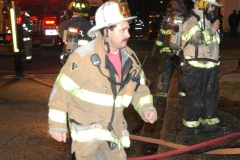 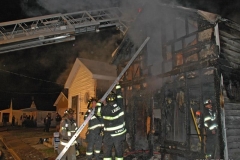 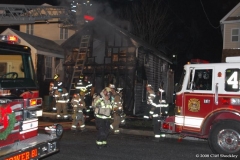 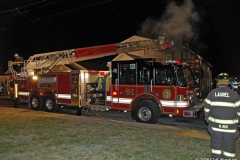 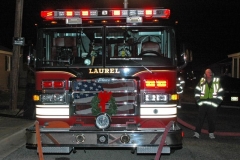 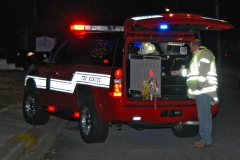 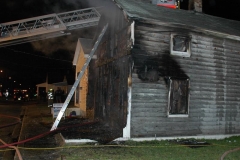 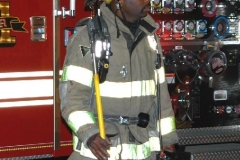 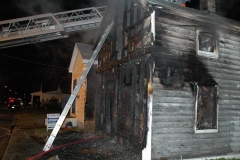 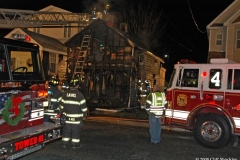 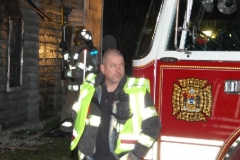 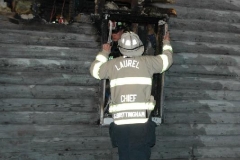 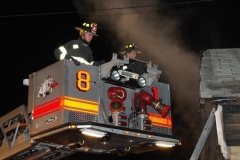 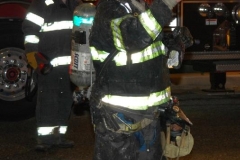 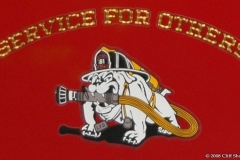 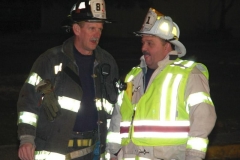