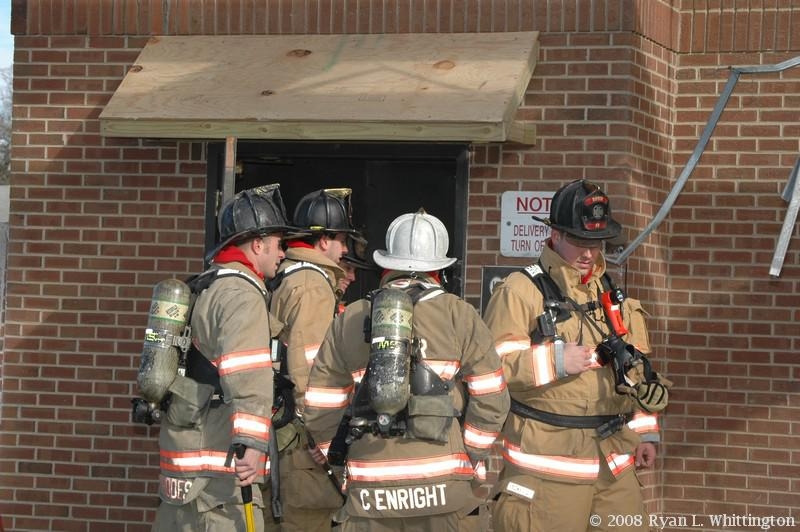 Deputy Christiansen requested mutual aid from Station 54 (Little Creek) and also a BLS Task Force for possible evacuation. Station 54 was alerted for the RIT and a BLS and ALS unit for the working alarm.

D/C Christiansen requested a BLS task force of 6, and the ALS supervisor to the command post

When the fire started, the air handler took the smoke to the second and third floor of the hospital causing a significant smoke condition. Crews from Dover Engine 4 arrived on scene and began suppression on the fire. A sludge hammer was used to break the wall up and gain access. A water source was established at the hydrant.

Assistant Chief Enright was Division 1 officer, Chief of the Department Strochine was Division 2 officer, and Firefighter Mat Carey was Division 3 officer. KM 7 was assigned to triage all floors for a possible evacuation.

EMS Division Officer was KM-5 (D.C. Phillips) was at the command post to cordnate EMS units. Over 100 patients of the hospital were evaluated by Kent County EMS Providers. No patients were evacauted but were protected in place. 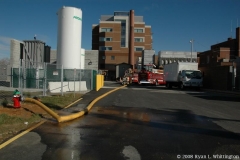 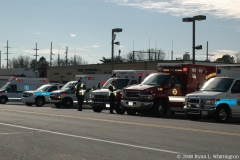 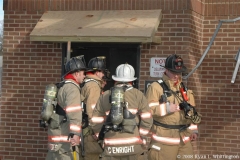 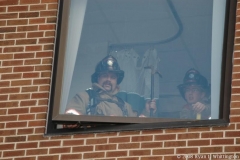 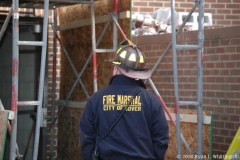 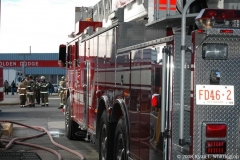 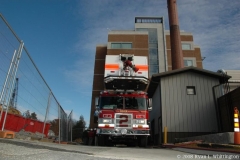 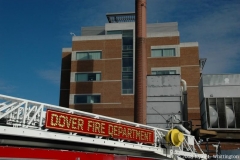 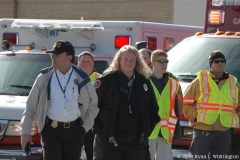 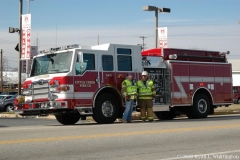 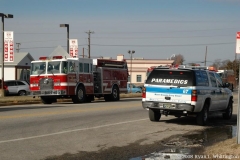 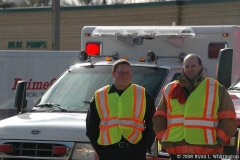 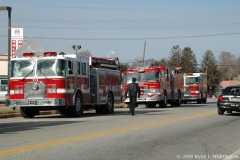 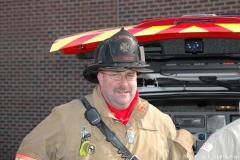 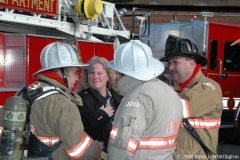 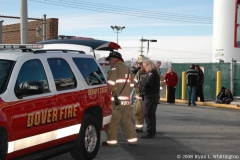 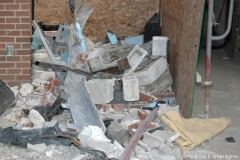 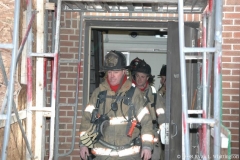 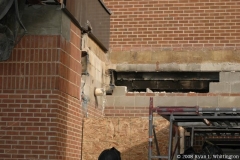 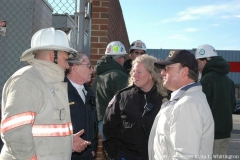 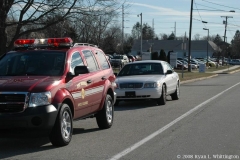 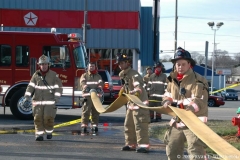 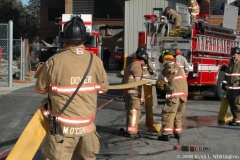 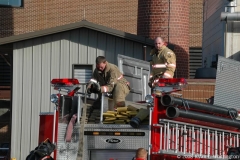 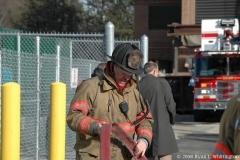