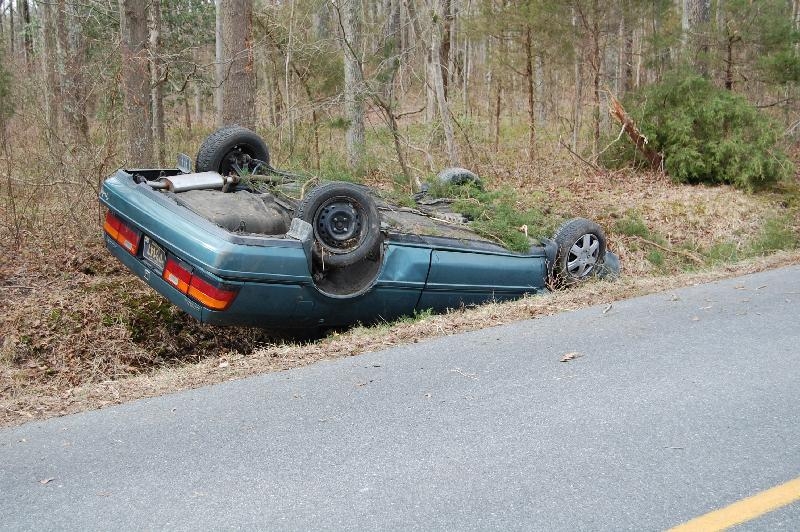 2/14/2009 – Just after 1230 hours, dispatch alerted our station for a reported MVC with rollover on Berrytown Road. Deputy Chief Rains arrived on scene and established command.

A-48 arrived on scene and began to treat two patients. One animal was involved in the accident and other crew members assisted the animal. 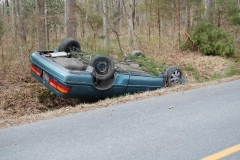 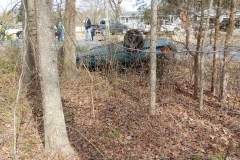 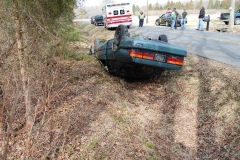 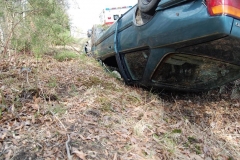