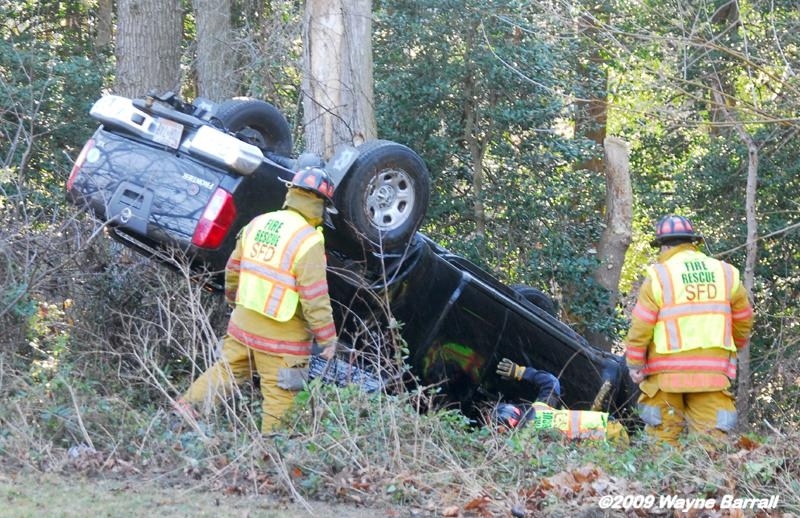 2/22/2009 – The Wicomico Co 911 Center alerted Salisbury Sta.1 for a accident with injuries with the vehicle overturned on Beaglin Park Drive and North Park Drive. Engine 1-1 arrived to find a pick up into the woods on its roof top against a large tree. The driver was able to climb out of the driver’s side window to safety. Salisbury EMS checked the patient for any injuries at which time the driver refused treatment at the scene. Command put the call under control. Sta.1 units were on scene for nearly an hour while tow crews removed the truck from the woods. Salisbury Police Department performed traffic control while crews worked on scene. The south bound lanes of Beaglin Park Dr were closed for nearly an hour. 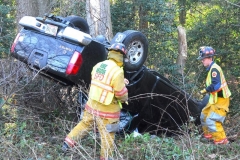 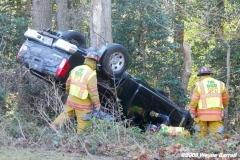 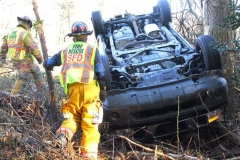 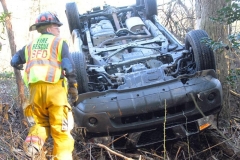 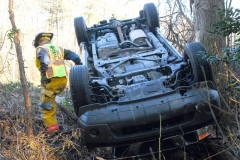 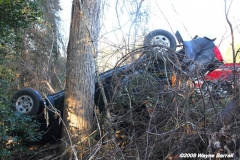 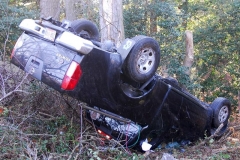 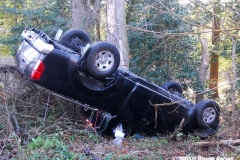 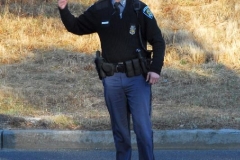 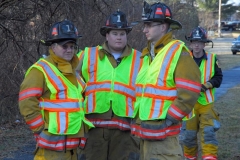 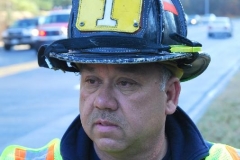 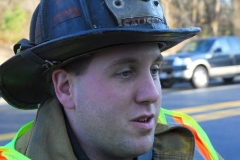 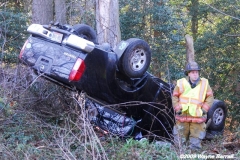 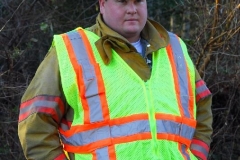 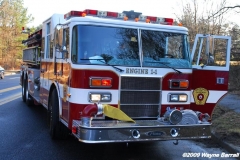 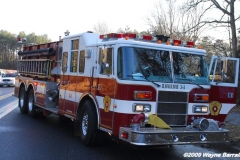