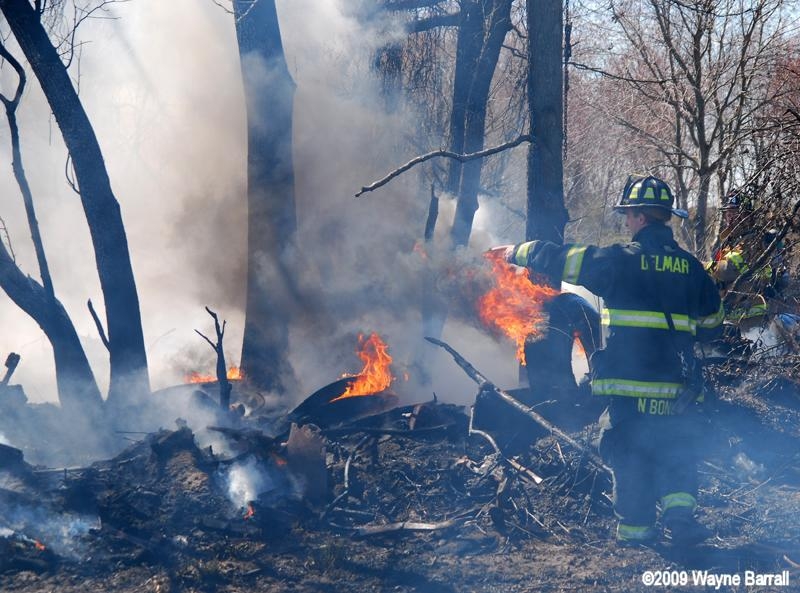 3/24/2009 – The Delmar Fire Department was alerted for a trash fire on Cross Rd west of Delmar. While enroute units saw a large volume of black smoke off in the distance. First Delmar unit on the road requested Sta.14 Sharptown to the scene. Arriving units found a large area with heavy fire conditions. Crews found tires, propane tanks, oxygen / acetylene tanks and even a old mobile home that was engulfed in fire. Command requested Sta.9 Mardela along with Sta.81 Laurel to the scene. Crews worked for nearly one hour to bring the fire under control. The Delaware State Fire Marshal’s Office made a response to the scene also. 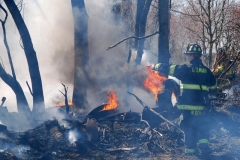 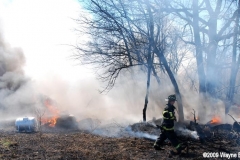 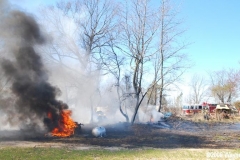 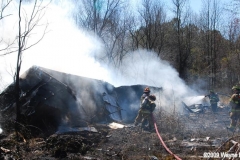 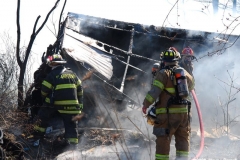 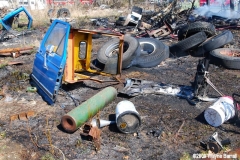 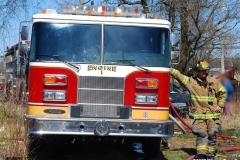 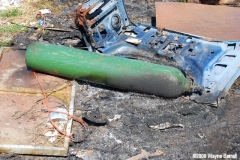 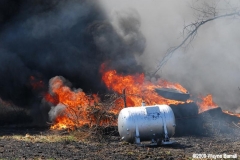 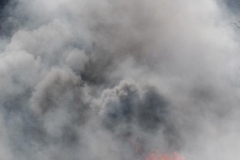 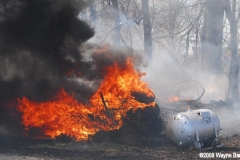 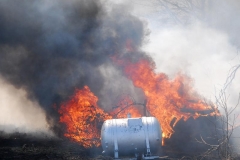 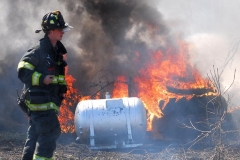 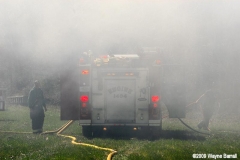 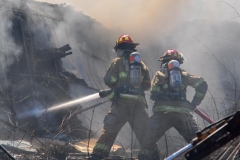 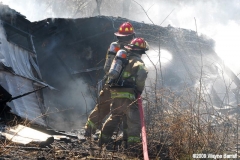 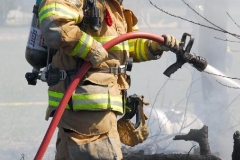 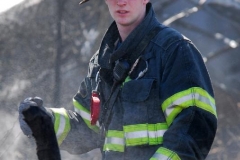 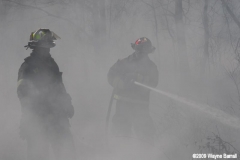 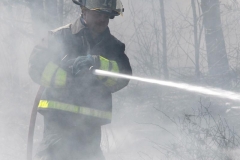 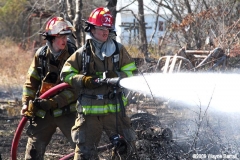 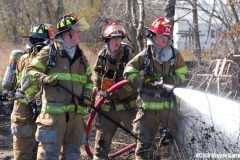 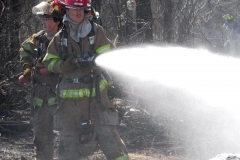 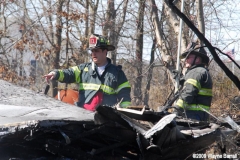 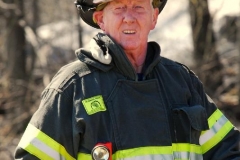