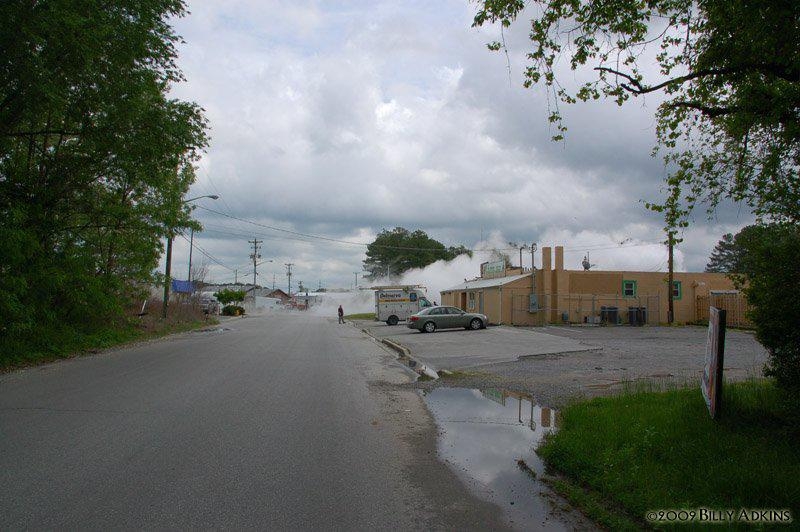 5/7/2009 – The Salisbury Fire Department was dispatched at 1235 hours on May 7, 2009, for a large tank rupture/explosion with civilian personnel unaccounted for at Valley Gas. The product was identified as Carbon Dioxide. There had been a large rupture of a Carbon dioxide tank line (1.5′) of 60,000lbs. tank with approximately 53,000lbs. inside. Paramedic16 arrived on the scene with a brief initial report of a large vapor cloud evident and established the Medic Section on the Alpha Side of the compound. Truck 2 and Chief 1 arrived with Chief 1 having the command and establishing the Command Post on the Alpha side of the compound. Paramedic16 reported that all civilian personnel were accounted for and the area had been evacuated at 1244hrs. The Recon. team of Assistant Chief 1 and Engine 1 made entry at 1250 hours. The exposed businesses were evacuated by personnel from Truck 2 and Engine 16 at 1255 hours. Recon reported outlet pressure of 250PSI and product capacity of 7500lbs. left in the tank at 1257 hours. Recon was out of the hot zone at 1300 hours. Recon completed a re-entry at 1312 hours after product had apparently dissipated and verified that the tank was empty at 1315 hours. The area was monitored as was the interior of buildings affected. The situation was placed under control at 1318 hours. No injuries were reported and the only damage noted was to the tank itself. Command was terminated and all units returned at 1350 hours. 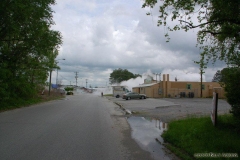 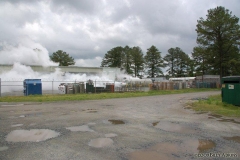 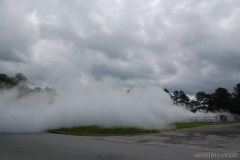 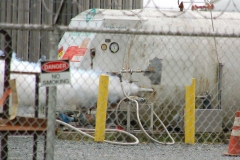 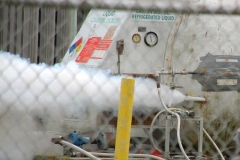 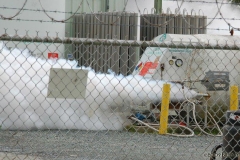 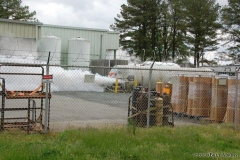 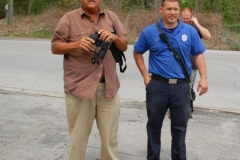 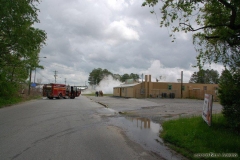 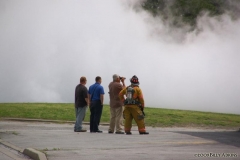 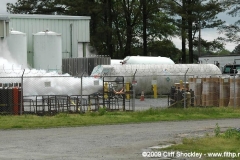 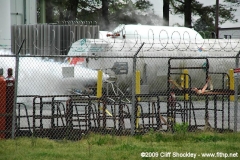 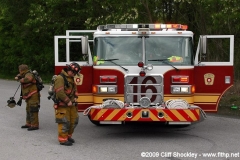 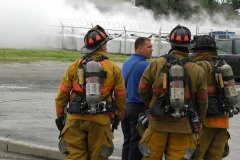 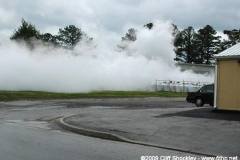 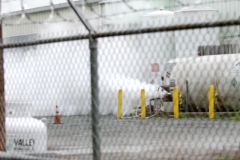 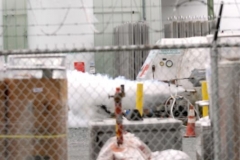 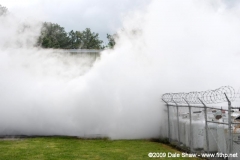 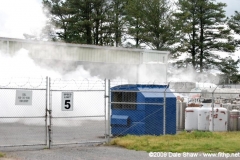 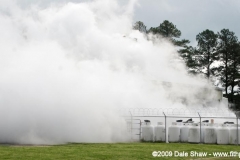 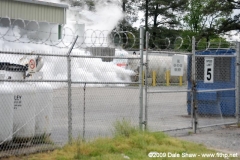 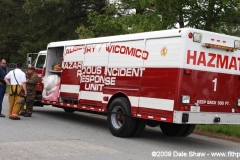 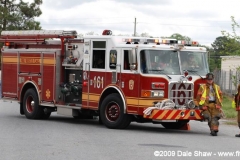 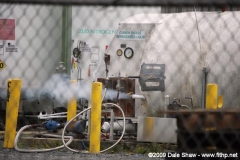 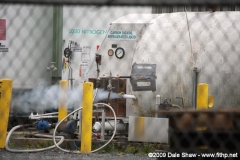