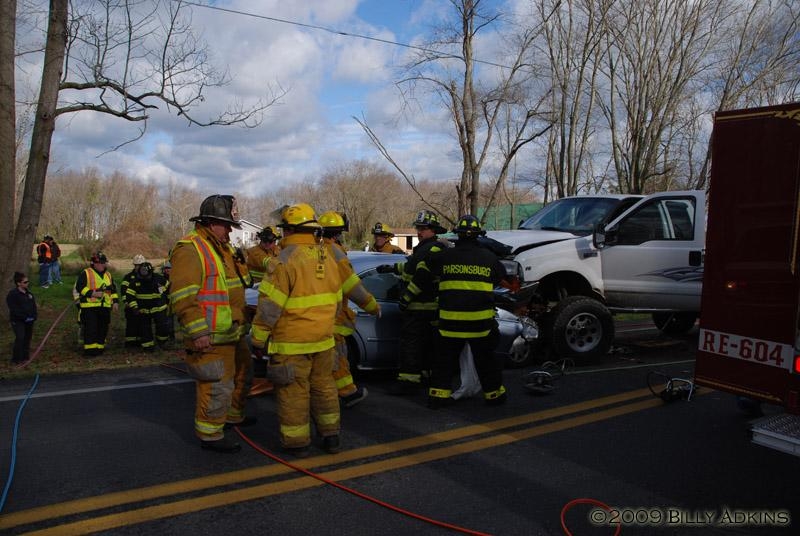 11/27/2009 – Around 11:30 AM, Wicomico Central alerted Stations 6 Parsonsburg, and Station 7 Pittsville of a MVC with Rescue on Old Ocean City Rd. in the area of Esham Rd. Command arrived on scene of a two vehicle head on collision and after a quick assessment of the situation, he informed Central of a Pri4. Emergency crews arrived and provided all possible care to the patient while the secondary crews tended to the driver of the other vehicle. One patient was transported to PRMC, and one patient was pronounced at the scene of the accident. The M.E. was called and once on scene, firefighters were able to extricate the patient from the vehicle. Units were on scene for approximately 3.5 hours.

Due to the nature of the incident, some pictures have been altered for decency. 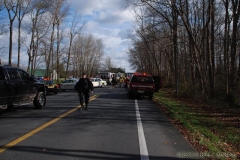 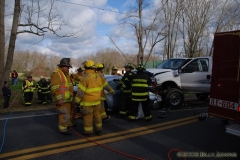 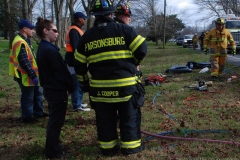 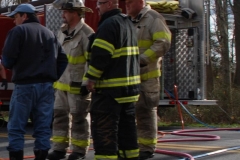 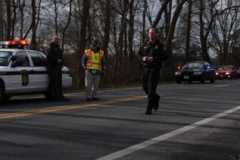 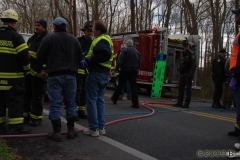 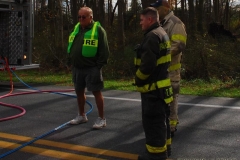 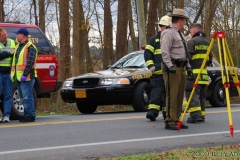 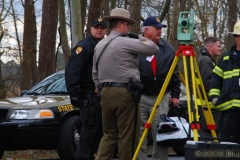 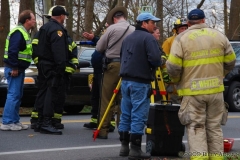 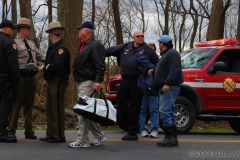 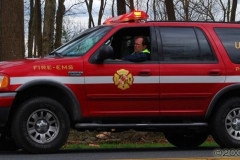 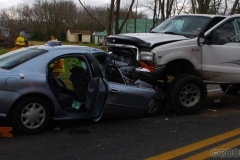 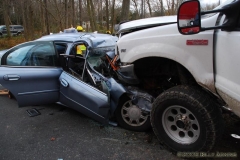 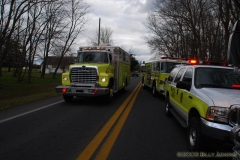 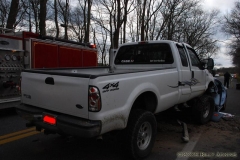 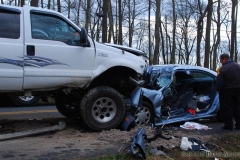 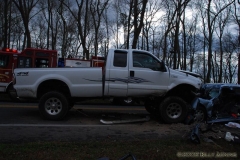 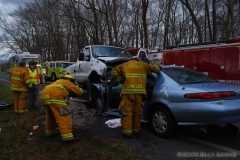 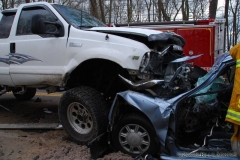 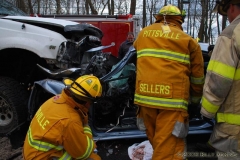 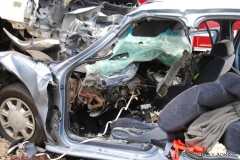 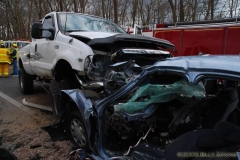 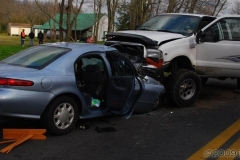 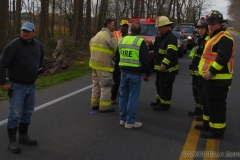