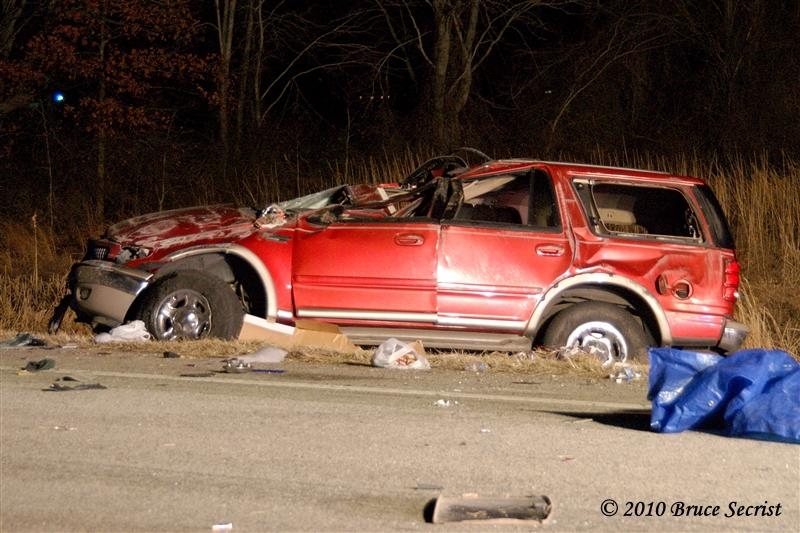 The accident is being investigated by the Maryland State Police Crash Team. 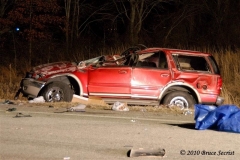 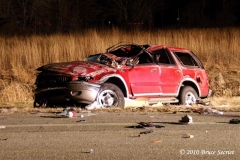 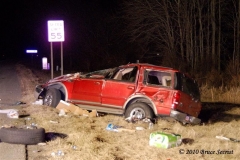 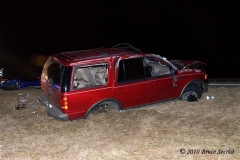 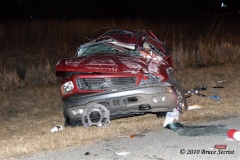 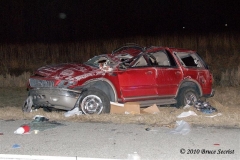 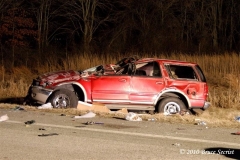 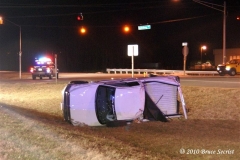 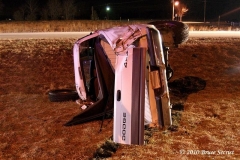 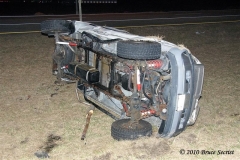 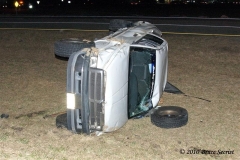 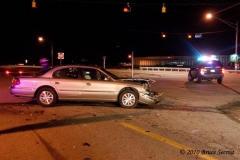 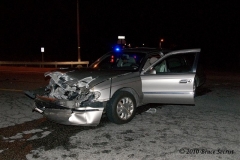 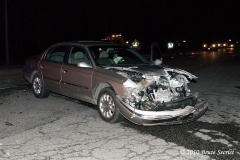 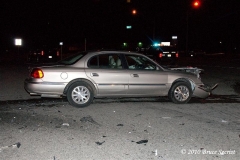 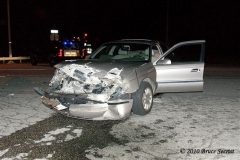