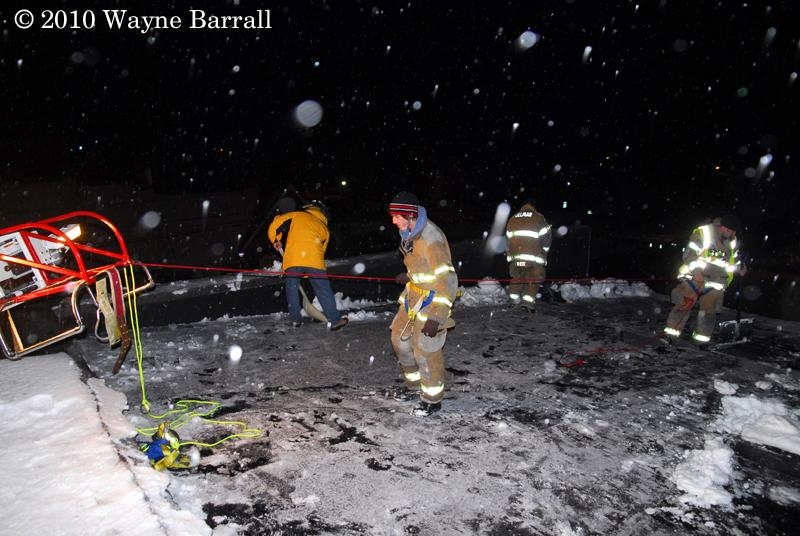 2/9/2010 – On 2-9-10 after days of heavy snow fall and under a new winter storm arriving the same day, members of the Delmar Fire Department were concerned with the amount of weight on the roof. Crews found areas of the fire departments roof had 2 feet of snow and ice. Members began to use snow shovels to remove the snow. With the size of the roof (150 x 250ft) 74 command requested man power from departments from around the area. Crews were able to use snow blowers to remove the snow. They were on scene for nearly 7 hours.
The Delmar Fire Department would like to thank all the departments and town residents that showed up to help. 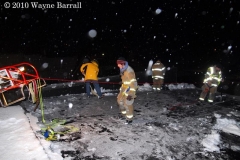 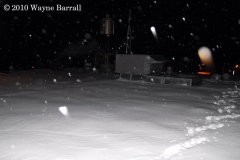 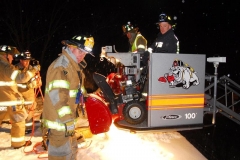 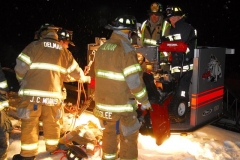 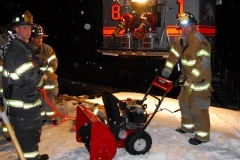 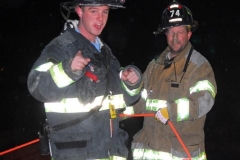 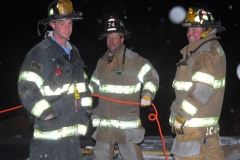 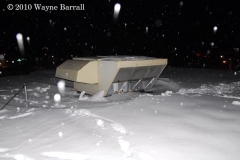 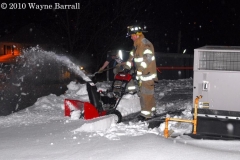 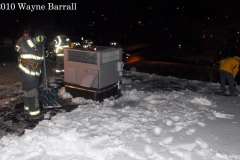 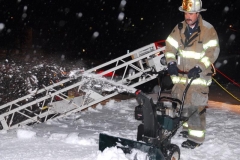 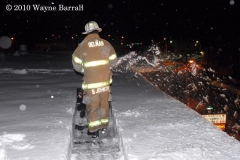 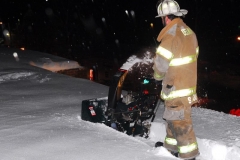 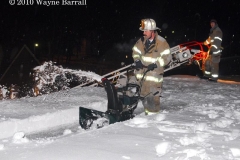 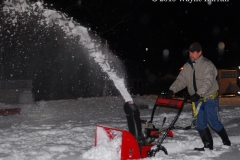 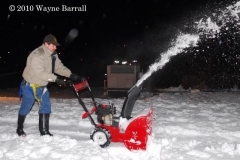 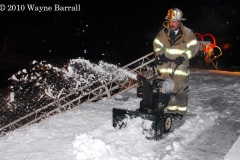 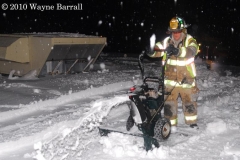 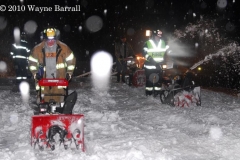 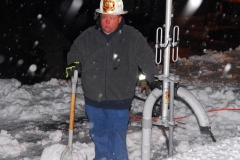 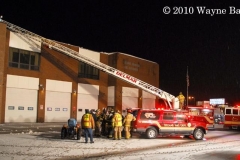 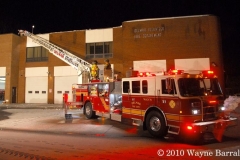