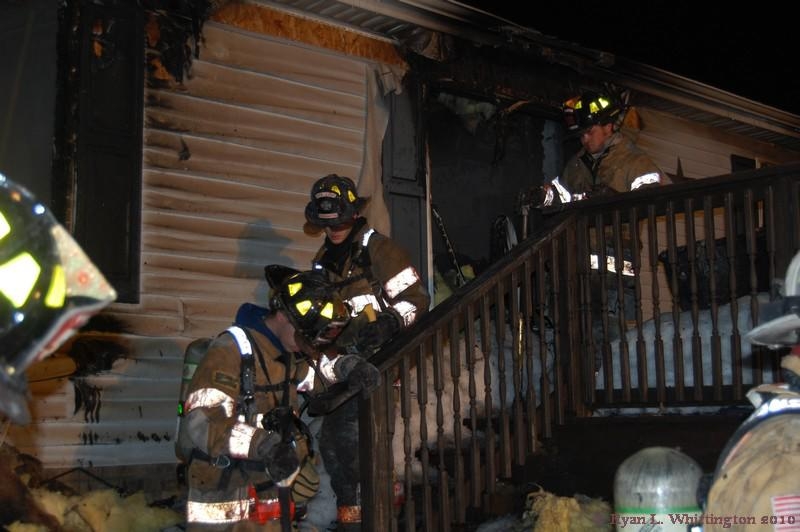 2/16/2010 – At 0044 hours Station 48 was alerted for a reported structure in the 6000 Block of Hopkins Cemetery Rd in Felton Delaware. Kent County E.O.C. switched the dispatch to an Operational Tac- Channel based on the callers information. Chief Moore responded and arrived on location to find a single family dwelling with fire showing on side A & B. Command then requested additional units out of Station 50 (Harrington).

The initial reports indicated that all occupants were out of the structure with the exception of the occupants’ dog. The crew of 48-1 advanced a inch and ¾ hand line into the structure and the second engine company advanced a second hand line. After the fire was knocked, shortly after- Firefighter Simons of Station 48 came walking out of the house with the rather large dog that was happy and wagging his tail.

The cause of the fire is under investigation by the Delaware State Fire Marshal’s Office. One firefighter was transported to the local hospital for treatment and has since been released. 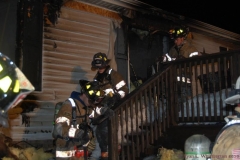 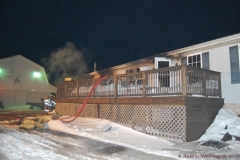 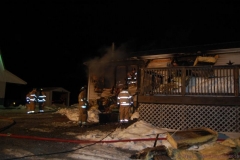 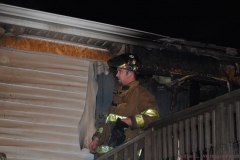 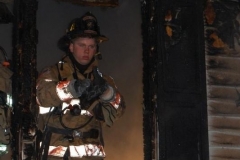 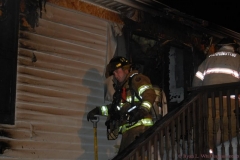 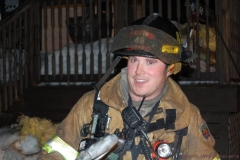 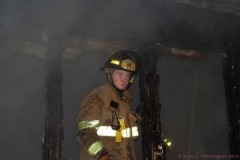 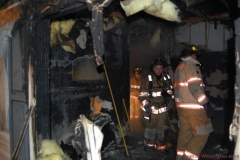 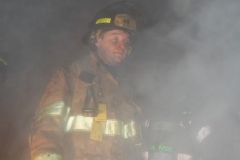 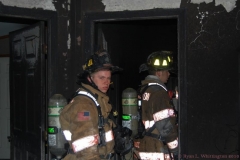 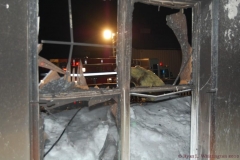 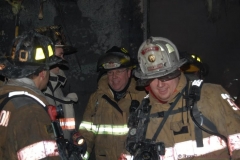 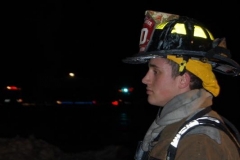 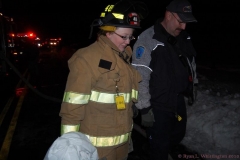 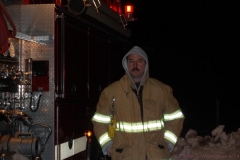