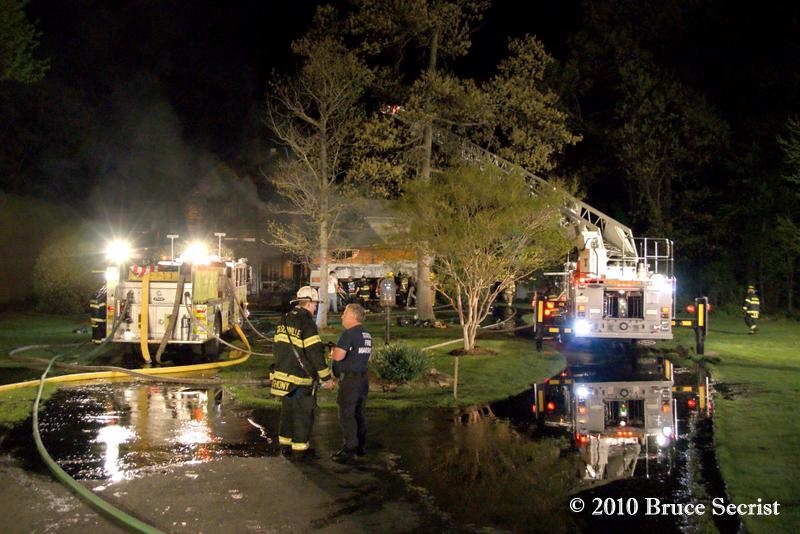 Reserve Engine 26 arrived on location and Officer 204 (D. Jones) reported a large two story house well involved. Upon the arrival of Truck 2, Officer 201 (J. Anthony) established “Prospect Bay” command. Crews made an aggressive attack on the large blaze putting a quick knock on the majority of the fire; not before a 2nd Alarm was requested bringing additional equipment from Talbot and Anne Arundel County. Crews remained on the scene for approximately 4 hours doing extensive overhaul.

All occupants of the house were able to escape the blaze without injury and are being assisted by the Red Cross. 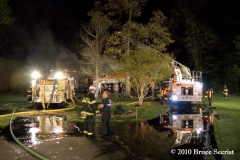 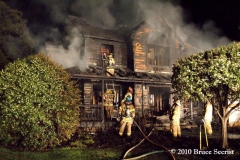 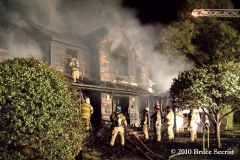 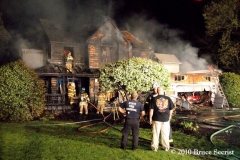 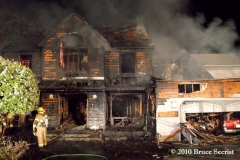 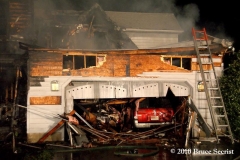 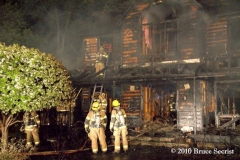 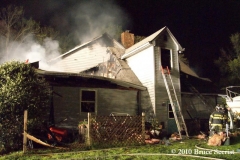 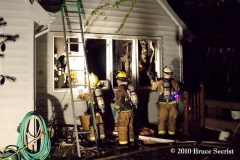 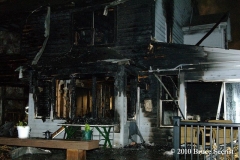 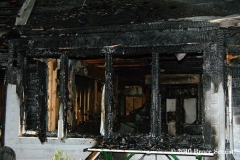 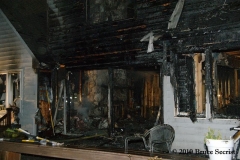 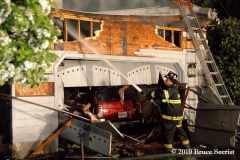 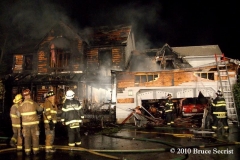 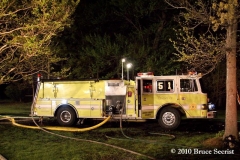 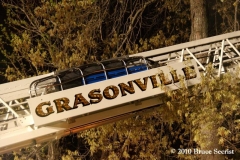 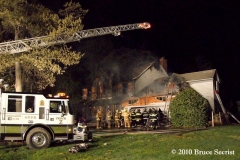 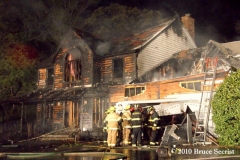 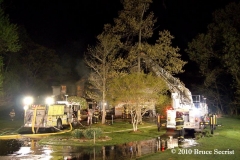 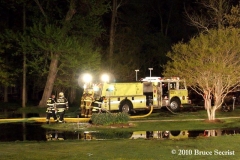