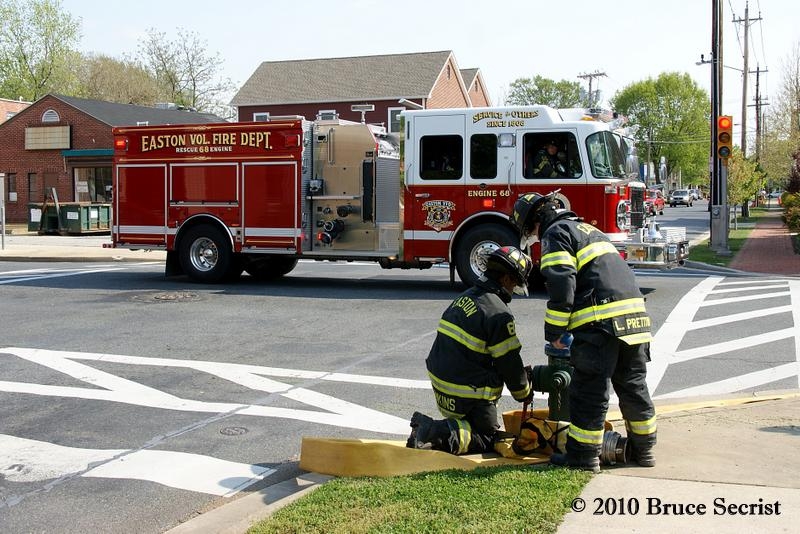 4/16/2010 – At approximately 3:40 PM Talbot Center dispatched Station 60 (Easton), Station 20 (Oxford) and Paramedic 96 for a structure fire on Dover Street. Chief 61 (S. Jones) arrived on location with nothing apparent and established command. After investigating, command up graded the situation to smoke in the crawl space and advised Engine 67 to lay a line in from the hydrant. Crews extinguished the fire and set up a fan for ventilation. The situation was placed under control in approximately 20 minutes. 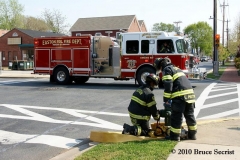 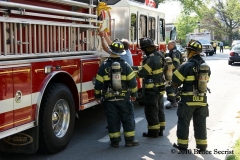 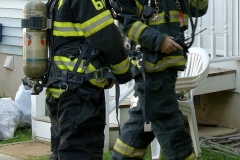 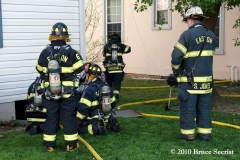 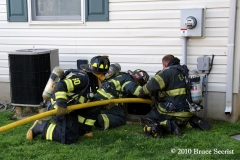 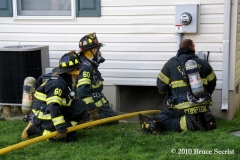 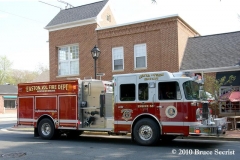 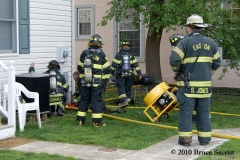 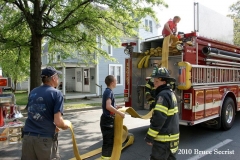 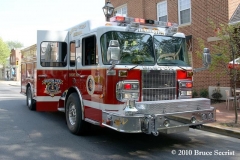