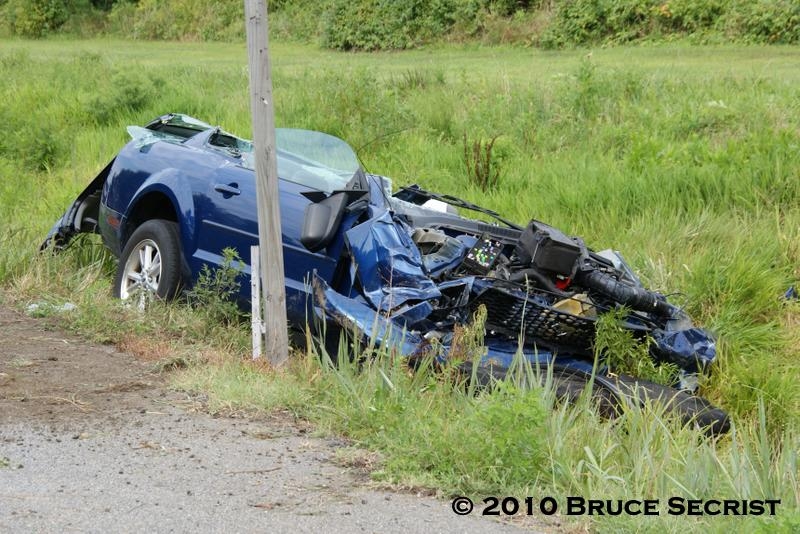 Crews from Station 1 preformed a quick extrication on the entrapped patient and assisted EMS crews, while the Engine crew from Station 9 secured a landing zone at Batts Neck. Trooper 1 and Trooper 6 each transported one patient to the University of Maryland Shock Trauma Center in Baltimore. Two of the three patients ejected were pronounced dead at the scene. 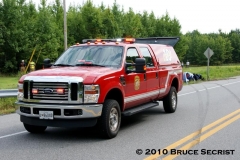 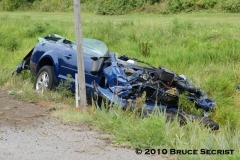 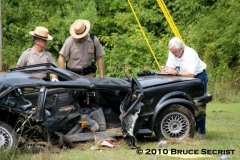 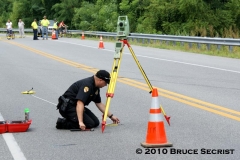 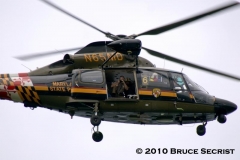 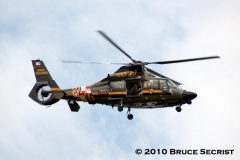 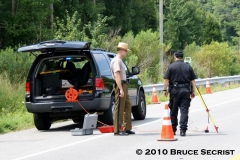 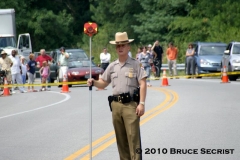 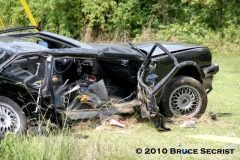 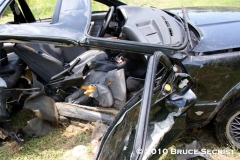 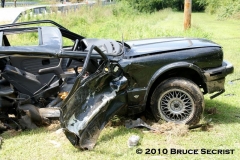 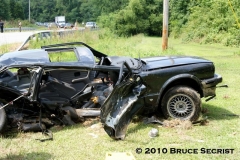 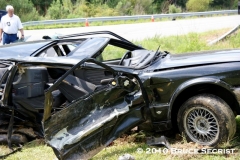 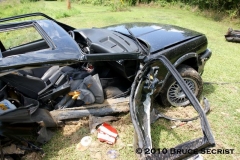 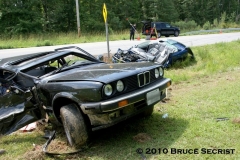 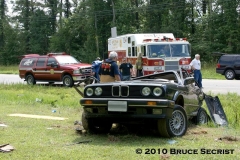 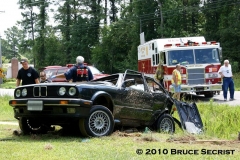 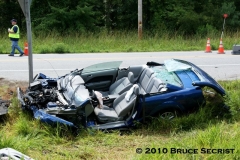 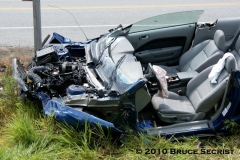 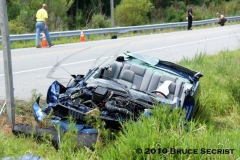 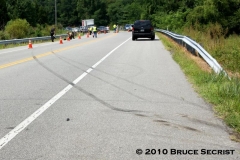 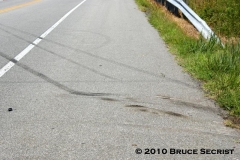 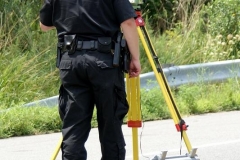 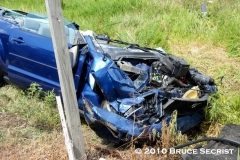 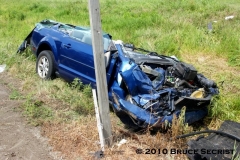