8/13/2010 – At approximately 3PM Wicomico Central Alerted Station 16 of an MVC with injuries on Rt. 50 Eastbound in the area of the Salisbury Bypass. Moments later Wicomico upgraded the call to a rescue and Station 1 was also alerted. Central advised the incoming units that 16-17 was on scene had informed them that there was at least one serious patient and confirmed rescue. Crews arrived on scene of a two vehicle MVC involving a Cadillac Escalade and a Honda Accord. EMS workers immediately went to work removing the patients from the Accord and getting them packaged for transport. Two patients were transported to PRMC where one succumbed to their injuries. The driver of the SUV was uninjured. The Maryland State Police Crash Team is assisting with the investigation. Rt. 50 Eastbound was shut down until approximately 7PM. 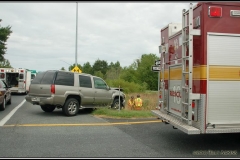 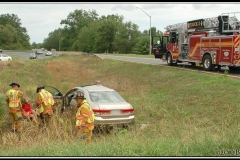 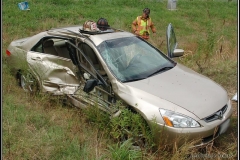 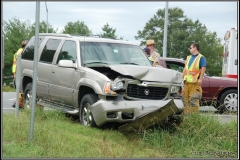 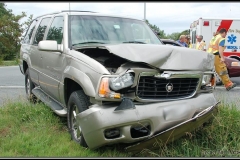 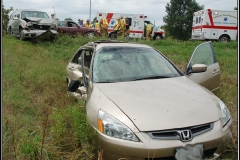 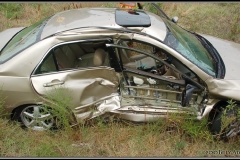 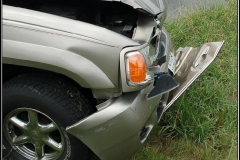 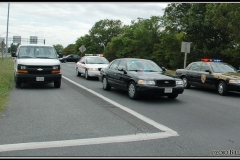 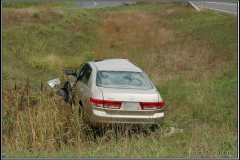 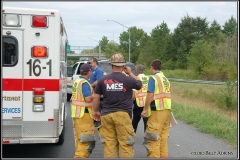 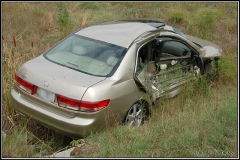 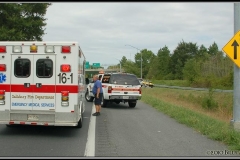 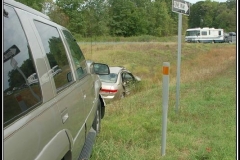