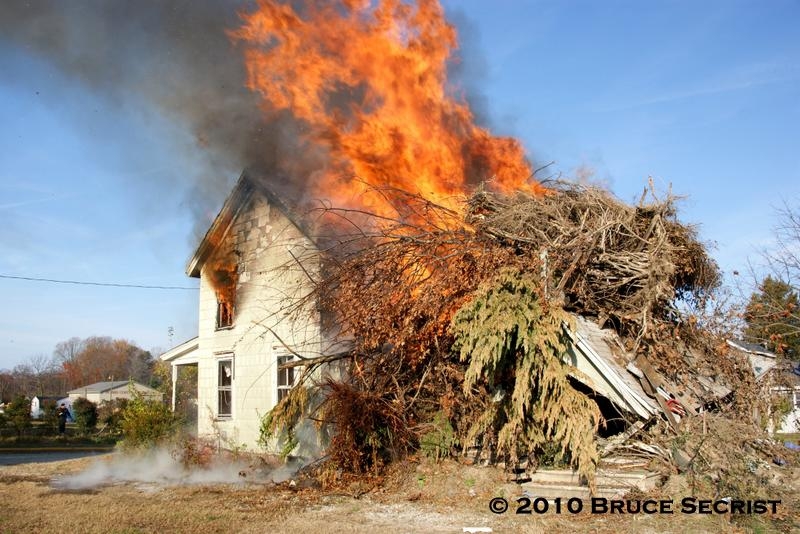 11/21/2010 – Caroline County Station 300 (Denton) hosted a controlled burn of an old farm house on New Lane in the town of Hobbs. They were assisted by Station 100 (Federalsburg) Station 700 (Goldsboro) and Station 56 (Marydel). When crews finished with the house they did another controlled burn of a large pile of debris on Legion Road. 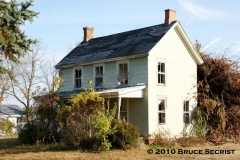 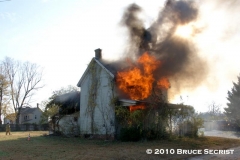 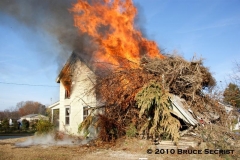 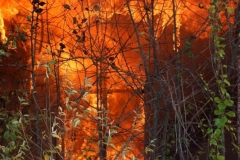 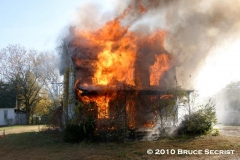 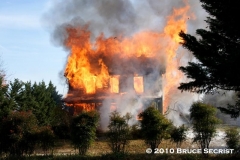 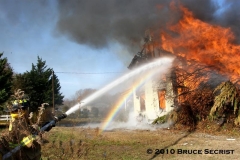 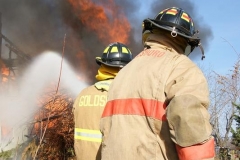 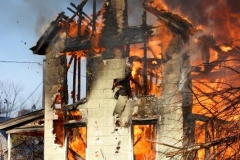 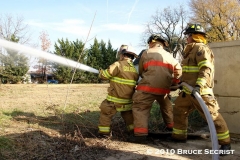 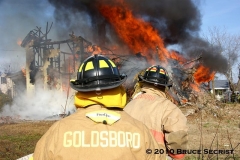 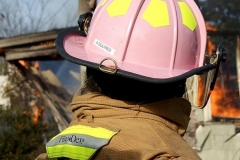 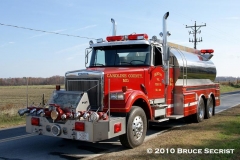 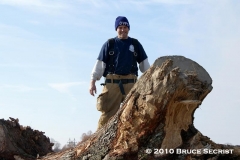 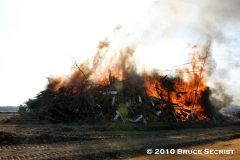 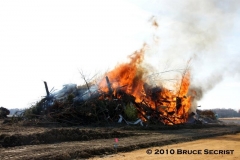