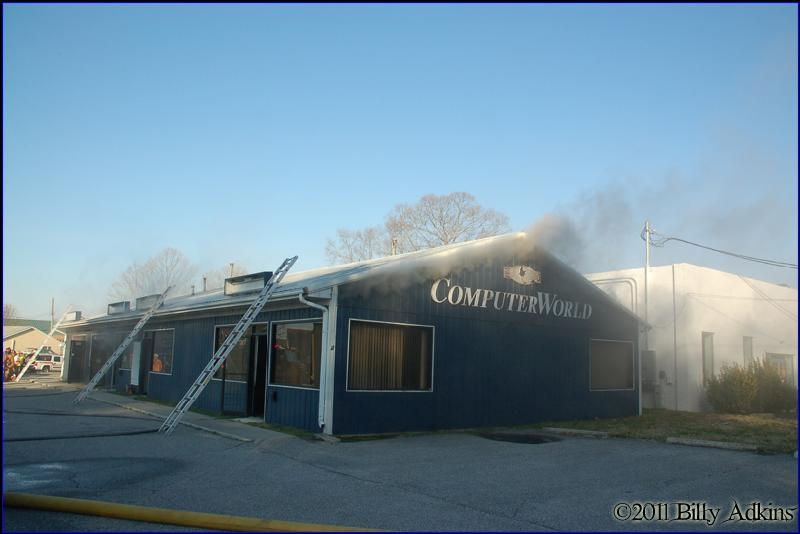 3/12/2011 – At approximately 0730 Salisbury Stations 1, 16 and 2 were alerted for a commercial building fire on Snow Hill Rd. at the Computer World Building. Crews arrived to smoke showing from the building. Additional resources were called in from Station 3 Fruitland, who came to the scene, Station 74 Delmar who was diverted to Station 2, Station 5 Hebron who was sent to Station 16 and Station 6 Parsonsburg, who was diverted to Station 1. It took about an hour to put the situation under control. Snow Hill Rd. in the area of the fire was closed during the incident. 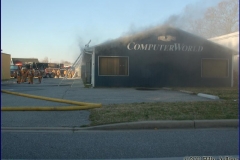 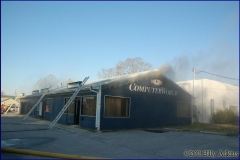 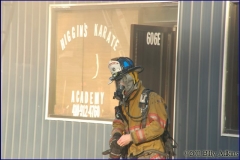 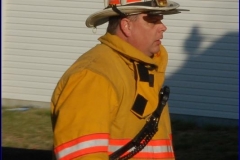 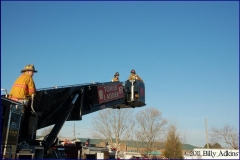 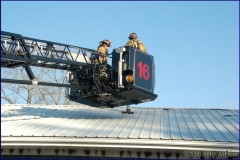 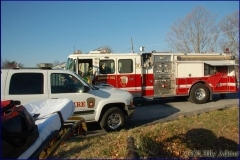 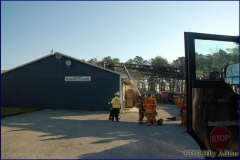 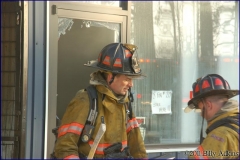 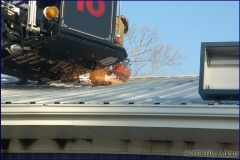 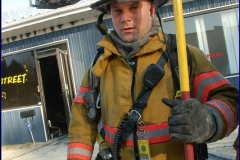 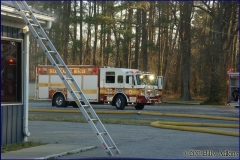 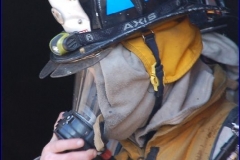 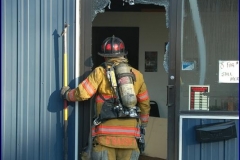 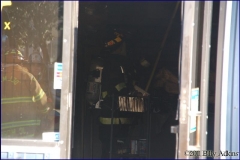 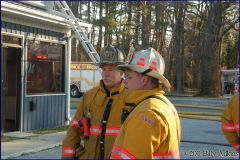 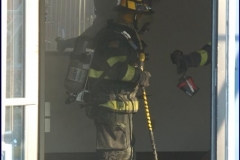 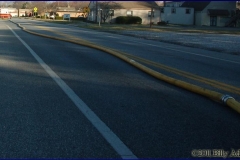 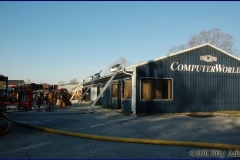 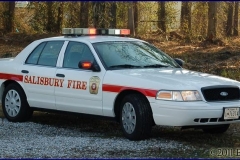 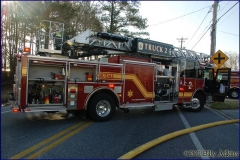