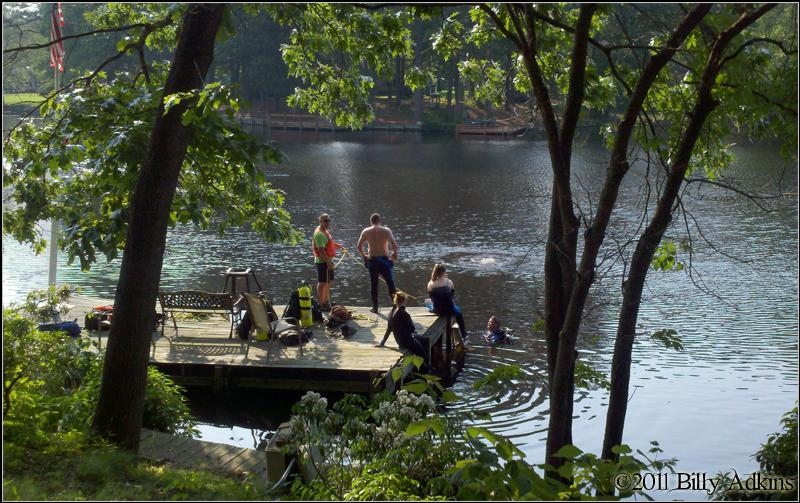 5/30/2011 – On May 26, just after 4PM Wicomico central alerted Station 74 Delmar and Salisbury Fire Department of a water rescue at Leonard’s Mill Pond. Once on scene bystanders told rescue crews that a man in a kayak had flipped over, called for help, and then went under. Dive teams were called in from Hebron, Sharptown, Westside, Laurel, Blades and Seaford to assist with the search and recovery. Emergency workers searched until around 10PM at which time the search was called off until the following morning. Searching resumed at 8AM on Friday (5-27-2011) morning. And the victim was recovered at approximately 11:45am. 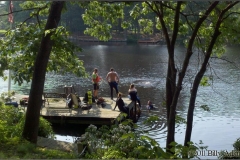 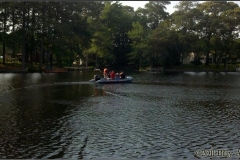 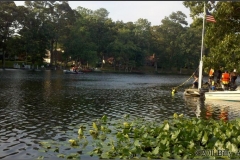 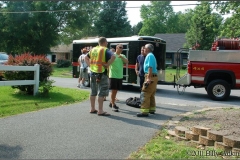 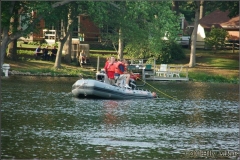 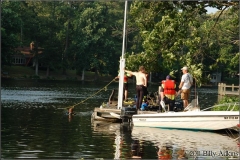 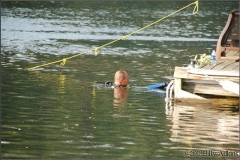 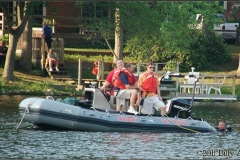 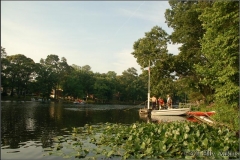 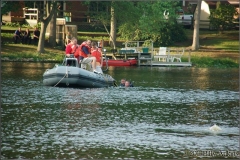 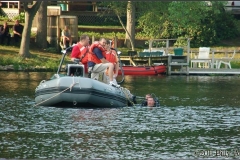 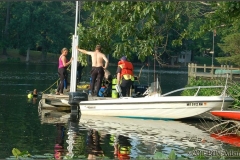 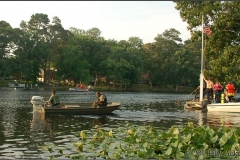 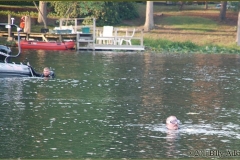