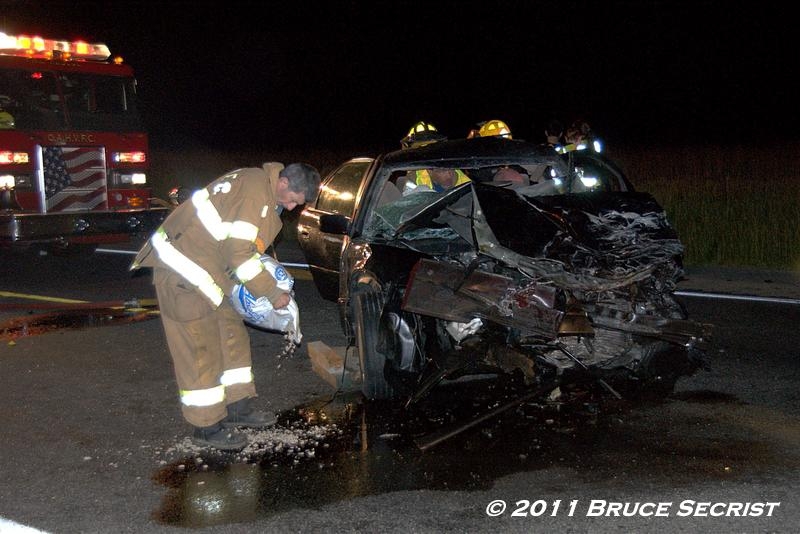 6/2/2011 – At approximately 3:40 AM Talbot Center dispatched Queen Anne-Hillsboro Station 80, Paramedic 90 and Queen Anne’s Co. Paramedic 300 for a 10-50 PI, reported serious with entrapment and ejection on Shore Highway in the area of mile marker #2. Chief 80 (C. Morgan) arrived on location to find two vehicles involved in a head-on collision with several entrapped and an ejection.

Shore Highway was closed in both directions for approximately 3 hours while the scene was cleaned up and the Maryland State Police conducted their investigation. 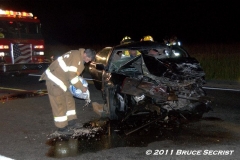 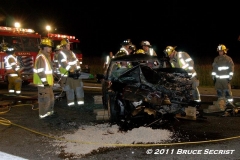 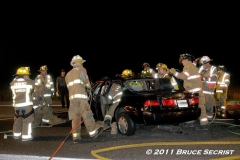 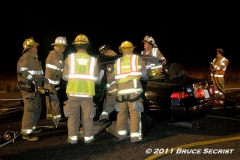 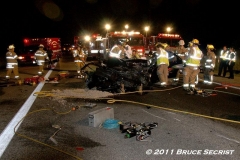 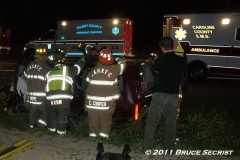 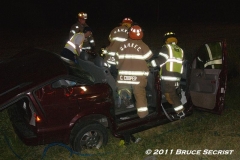 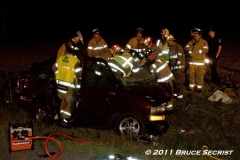 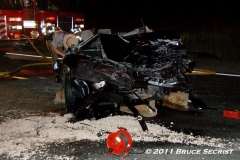 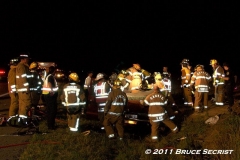 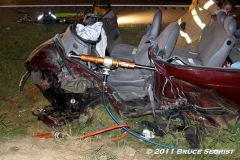 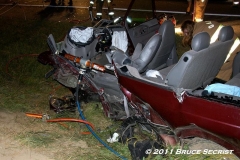 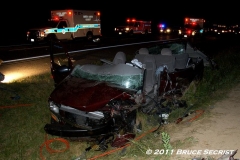 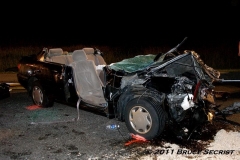 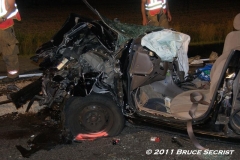 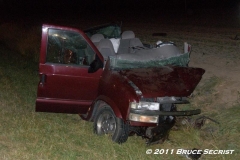 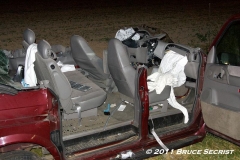 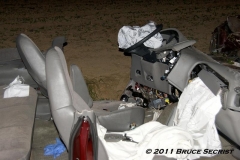 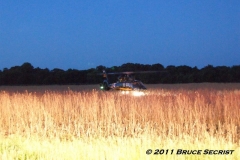