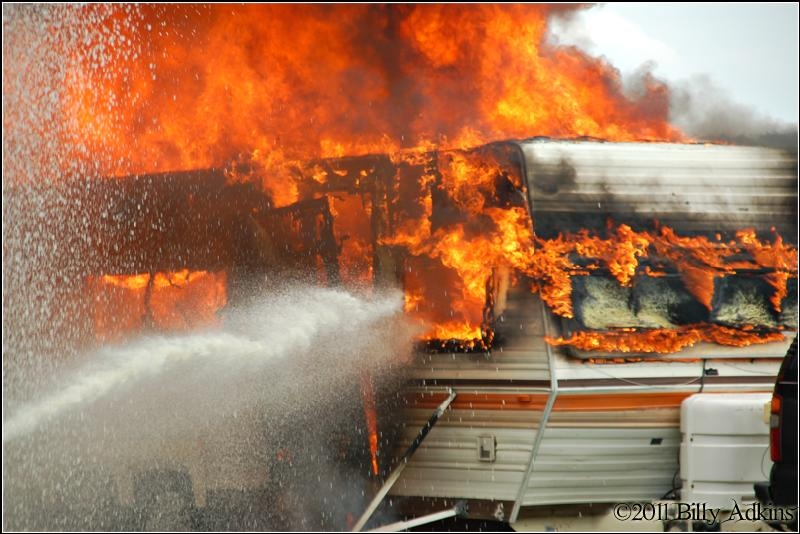 9/5/2011 – Just after 2PM Wicomico Central alerted Station 74 Delmar of a vehicle fire on Brittingham Rd. Shortly after the alert Command arrived on scene and advised of a working RV fire. Firefighters arrived on scene and put two hose lines in service and quickly extinguished the fire. Units were on scene for approximately one hour. 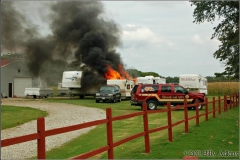 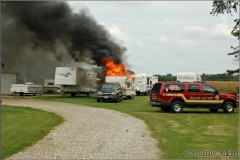 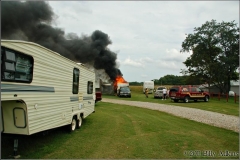 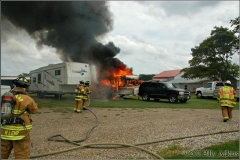 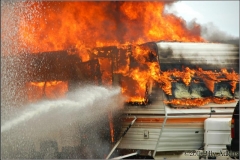 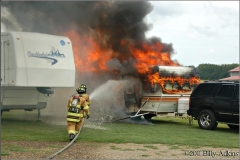 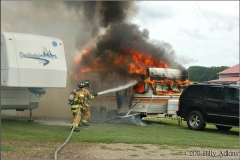 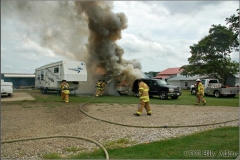 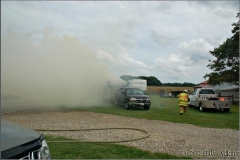 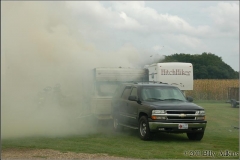 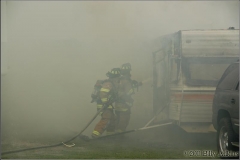 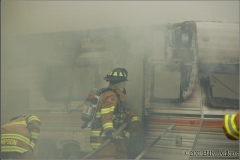 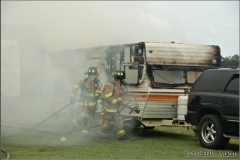 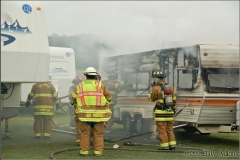 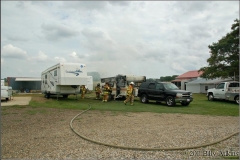 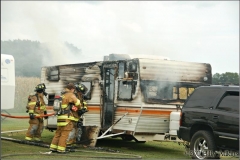 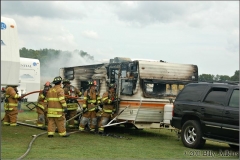 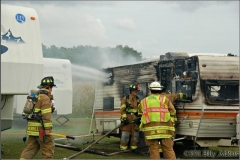 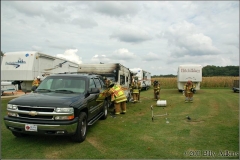 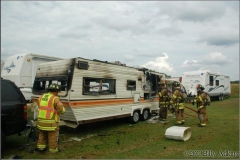