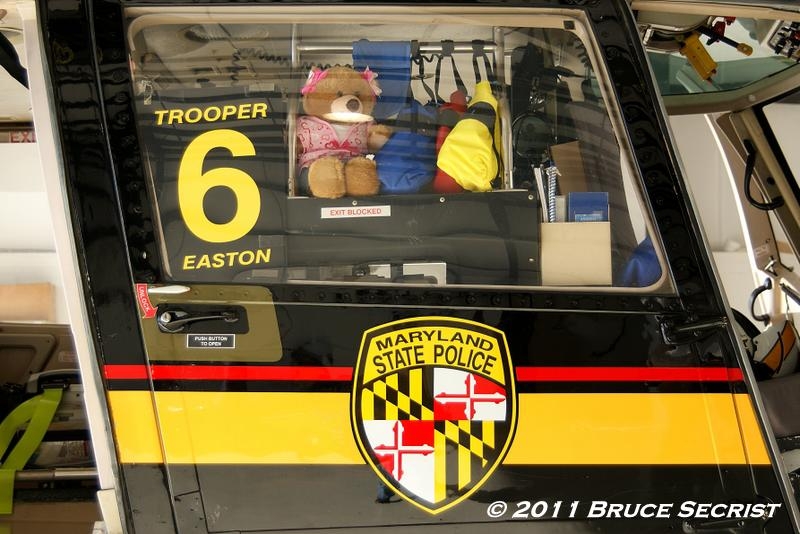 10/29/2011 – On Saturday October 15, 2011 the Maryland State Police Aviation Division hosted an open house and ribbon-cutting ceremony for the relocation of Trooper 6.

Lt. Walter Kerr, Commander of Helicopter Operations, gave a speech on the importance of the Aviation Division and the duties they perform. Lt. Kerr stated the primary use is for medical and evacuation purposes however Trooper 6 also serves as an aid to law enforcement. Trooper 6 often participates in search and rescue missions, recalling incidents in the Chesapeake Bay region where the aircraft helped find missing boaters and downed planes.

The hanger that previously was used by the Department of Natural Resources provided an easy transition and the Easton Airport offers the access to safety features and a safer environment during inclement weather.

The following people were recognized at the open house. 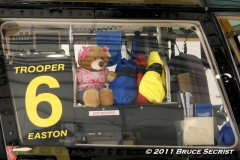 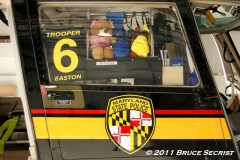 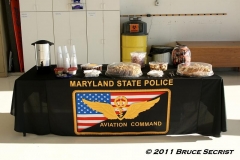 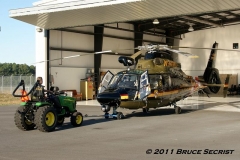 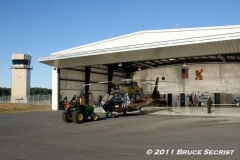 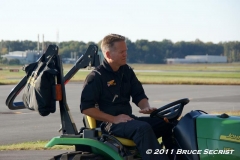 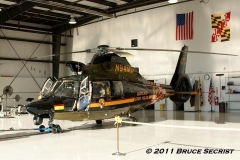 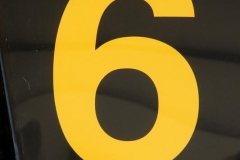 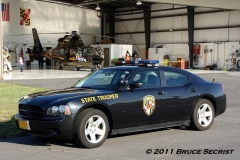 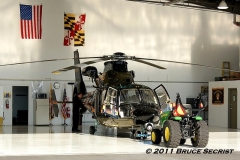 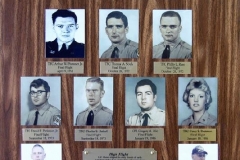 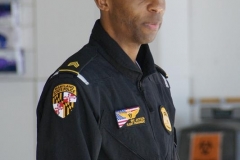 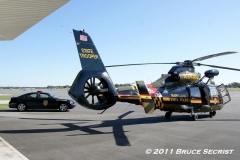 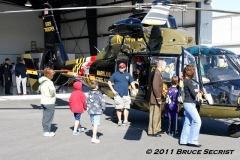 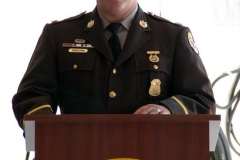 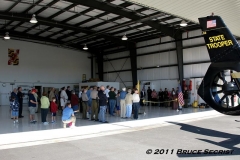 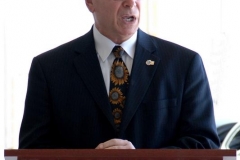 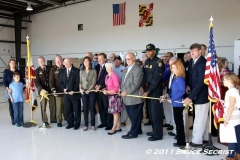 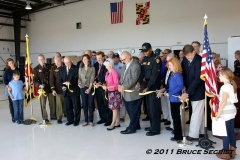 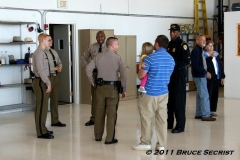 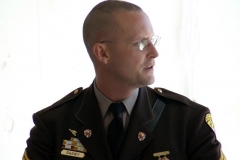