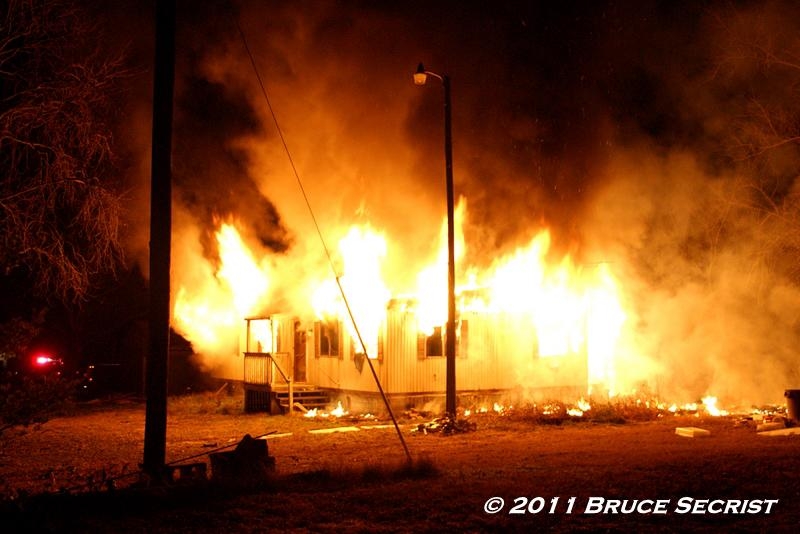 Chief 60 (J. McNeal) arrived on location, advised it was a full involved house on Collier Lane and established command. After investigating, Command advised all units the structure was unoccupied with no electric service and it would be a defensive attack only. Crews pulled lines from Engine 68, Engine 54 and were able to put a quick knock on the blaze. Units remained on the scene for approximately 3 hours doing extensive overhaul. 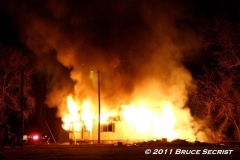 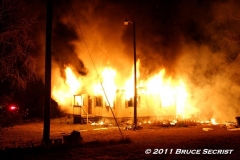 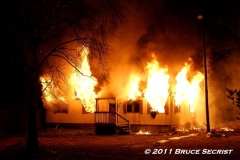 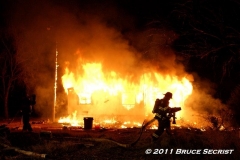 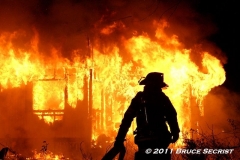 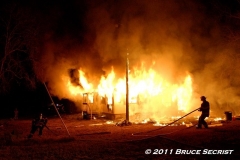 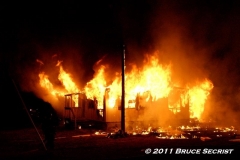 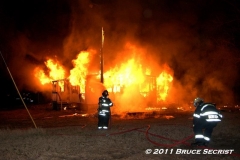 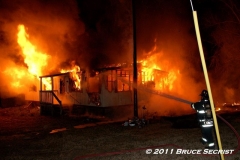 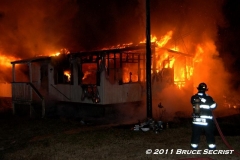 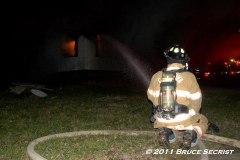 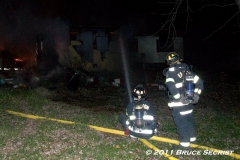 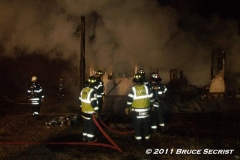 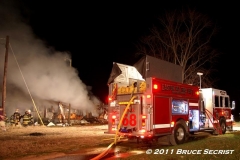 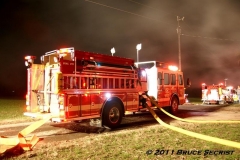