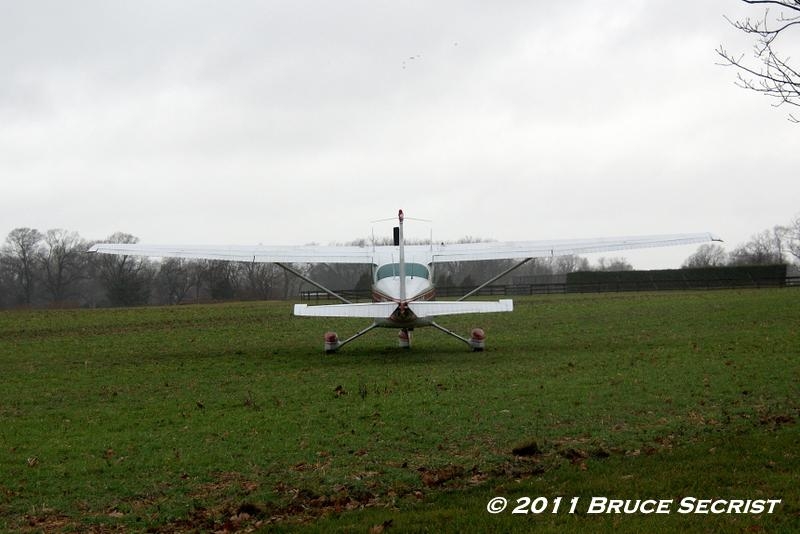 12/27/2011 – Approximately 3:50 PM Talbot Center dispatched Station 60 (Easton) and Paramedic 90 for an aircraft in distress in route to the Easton Airport.

Minutes later, all responding units were advised the pilot had called and stated he had gone down in a field approximately 4 miles NW of the Airport, but was not exactly sure of his location. Due to weather conditions, Trooper 6 advised Talbot Center they would be able to assist with locating the aircraft, however would not be able to transport any patients across the Bay. Trooper 6 located the plane in a field on the back of the 400 Farm just off of Bruff’s Island Road. The Trooper set down in the field next to the plane and advised that all occupants were out of the aircraft and uninjured. 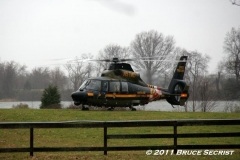 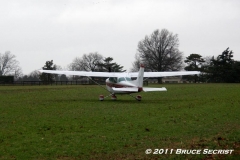 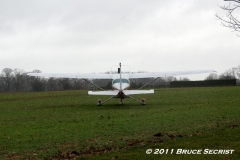 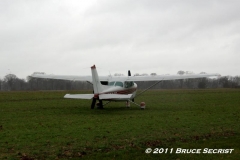 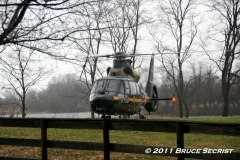