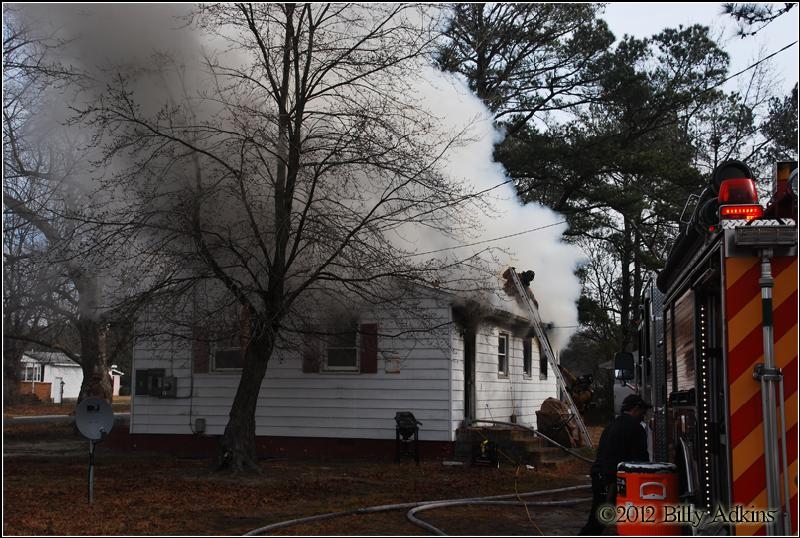 1/11/2012 – Salisbury Fire Department stations 16 and 2 and station 74, Delmar were dispatched at 10:18 for a structure fire at 514 Purnell St. The first crew arrived on scene in minutes and found a working fire at the residence which had started in a back bedroom. The fire was quickly contained and the scene was placed under control by command very shortly after. The cause of the fire is under investigation by the State Fire Marshall’s office. 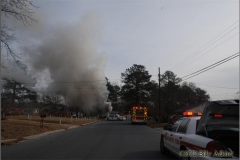 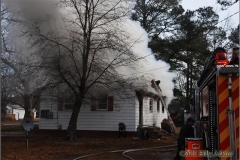 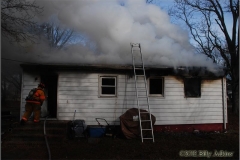 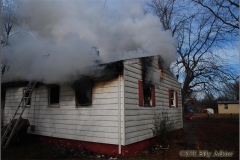 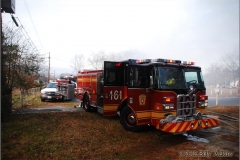 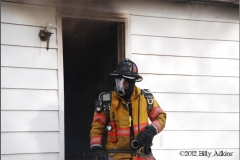 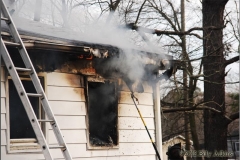 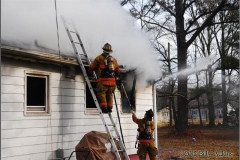 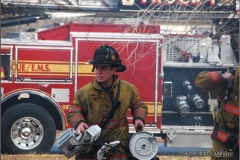 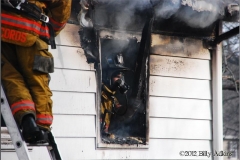 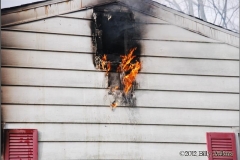 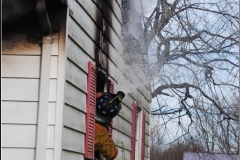 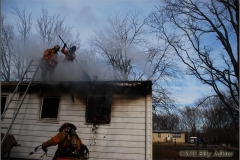 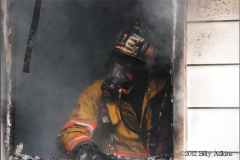 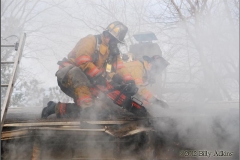 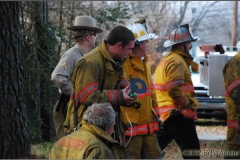 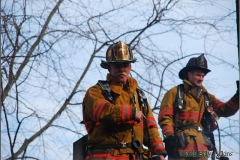 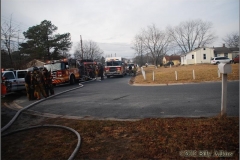 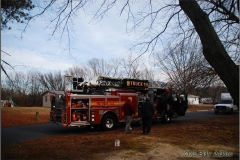 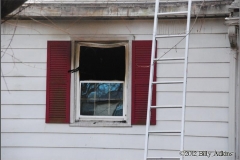 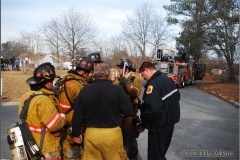 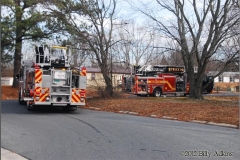 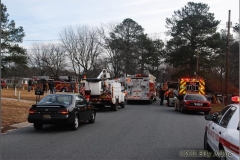