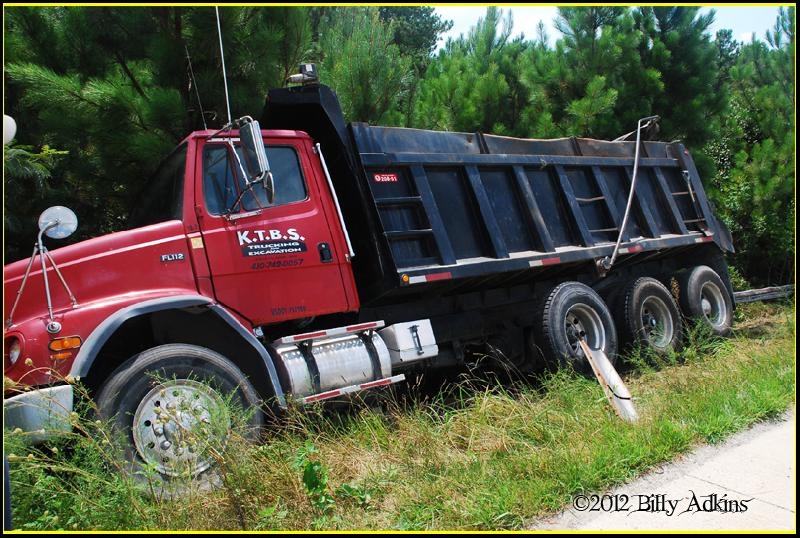 8/3/2012 – At approx. 1:30PM Wicomico Central alerted the Salisbury FD of a MVC on the Salisbury Bypass, involving a dump truck. Crews arrived on scene of a loaded dumptruck into the guard rail with a possible leaking fuel tank. Due to the truck being on a hill and only being supported by the railing crews could not get to the leaking tank. Emergency Management was called along with MDE, and 3D Enviromental. A portion of RT 50 was shut down during the incident. 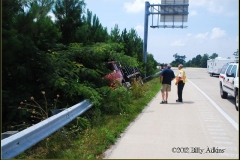 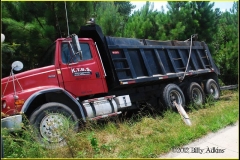 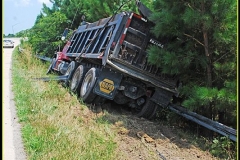 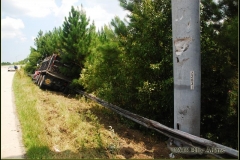 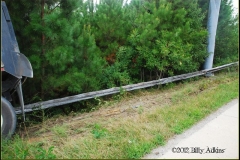 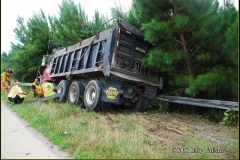 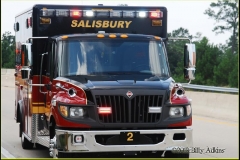 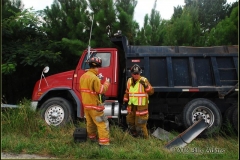 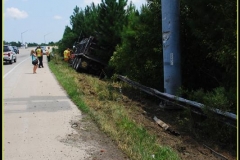