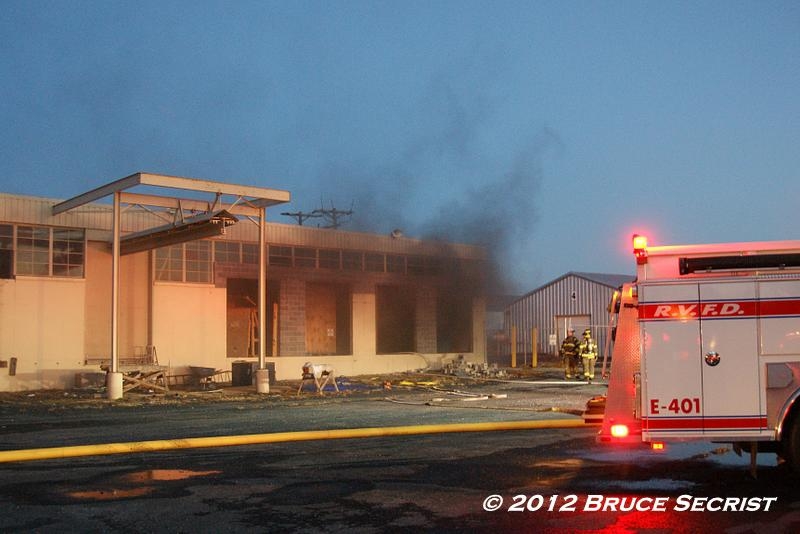 Engine 302 arrived on location to find a large commercial building with heavy smoke coming from side “C”. The crew from Engine 302 advanced a line into the structure and was assisted by the crew from Engine 401. Officer 420 (M. Jarboe) established command and requested a 2nd alarm. Upon the arrival of Chief 3, command was transferred to Officer 316 (D. Porter). Tower 61 set up on the “Charlie” side of the structure and vented the roof. Crews remained on the scene for several hours doing overhaul.

The cause of the blaze is under investigation by the Maryland State Fire Marshall’s Office. 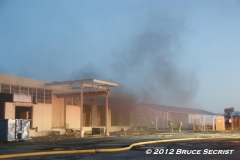 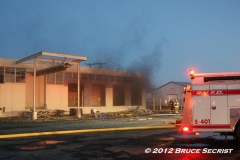 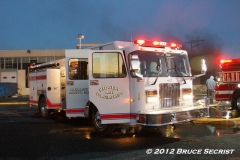 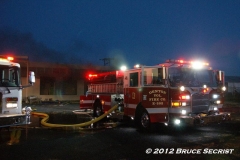 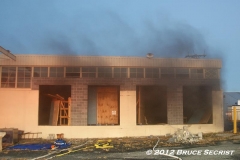 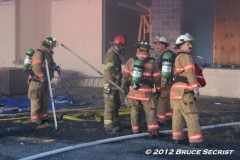 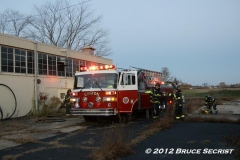 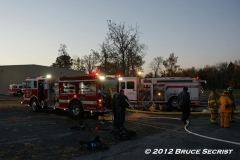 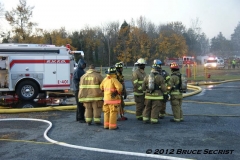 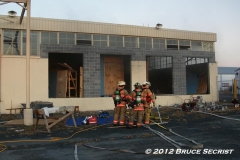 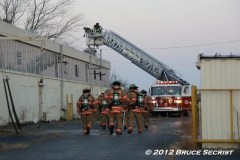 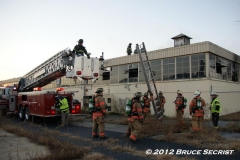 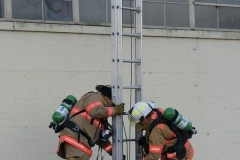 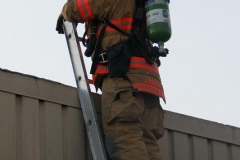 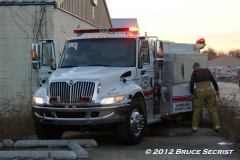 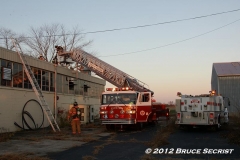 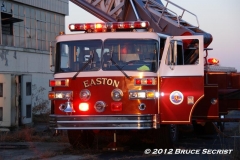 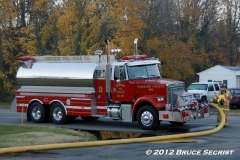 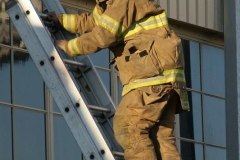