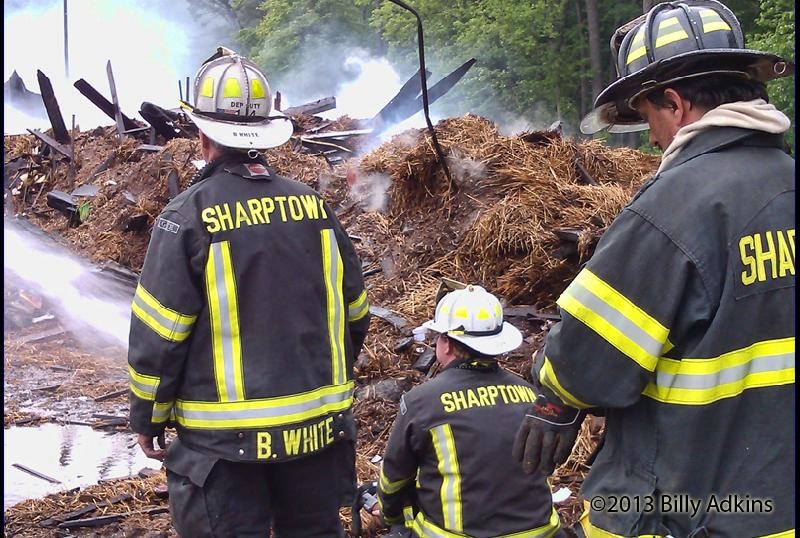 5/8/2013 – At appoximatedy 3pm, Wicomico Central alerted Stations 5, 9 and 12 of a structure fire on athol rd. It was reported to be a controlled burn that had gone out of control and into a chicken house. Crews arrived to find a 3 story chicken house on fire. A draft was set up at a nearby pond, and extra tankerd were called in. Crews remaned on scene untill 8pm for extensive overhaul. 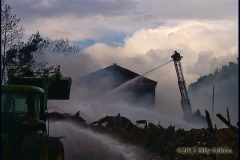 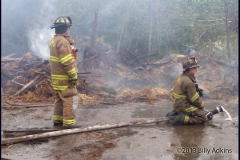 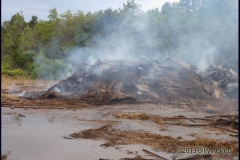 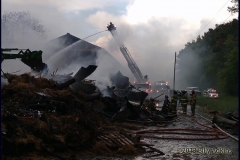 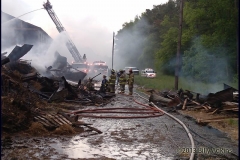 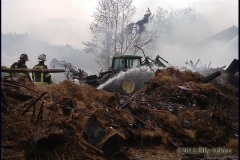 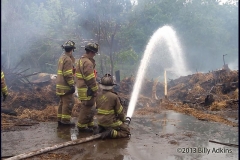 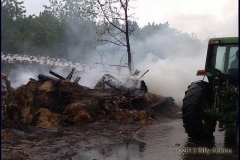