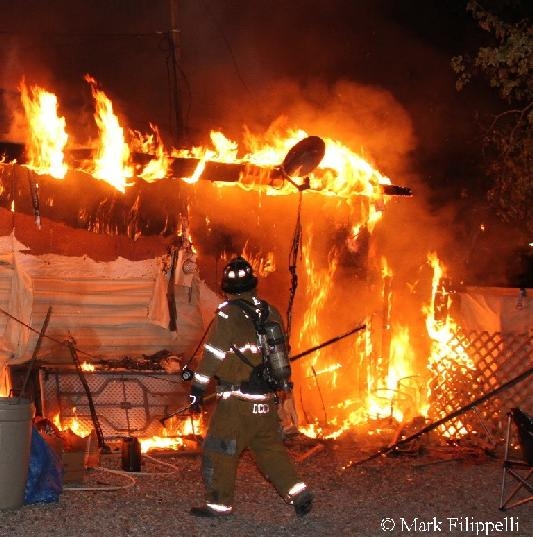 5/31/2013 – At 0220 hrs Wicomico Central alerted Salisbury Stations, 2, 16 and 1 for a reported structure fire at 1406 Westchester St on the city’s north side. Central advised first responding units of a multiple calls reporting a working fire. Asst. Chief Darrin Scott arrived on location reporting a working fire in a single story residential structure. Engine 16 arriving first on the scene established a water supply from the nearest hydrant and initiated an aggressive attack thru the front door. While enroute Engine 2 was assigned to approach on the north end of the house and secure a secondary water supply, the crew of engine 2 provided secondary attack for the exterior of the structure and a second line thru the front door. Crews were hampered in the attack by a large amount of stored items around and throughout the home. During the height of the operation Asst. Chief Scott requested mutual aide assignments from Station 74 Delmar and Station 3 Fruitland. Crews remained on the scene for extensive overhaul. The cause of the fire is being investigated by the Maryland State Fire Marshal’s office. 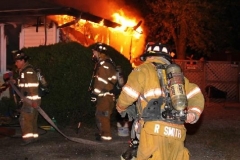 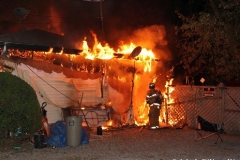 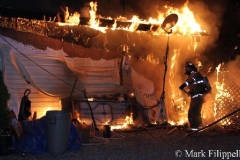 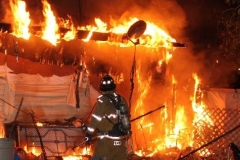 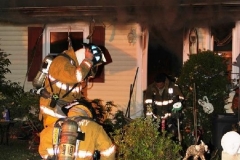 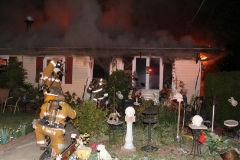 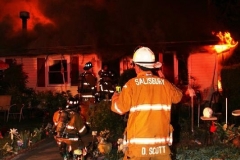 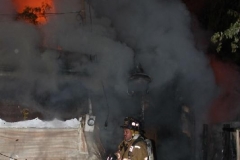 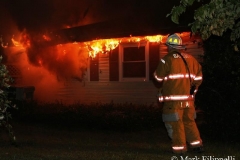 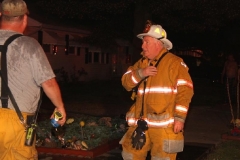 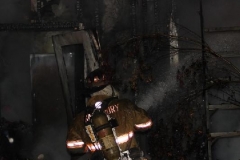 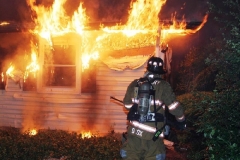 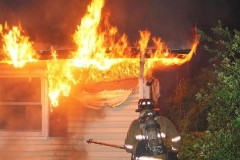 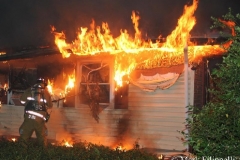 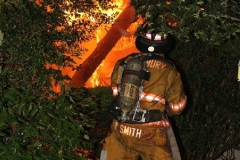 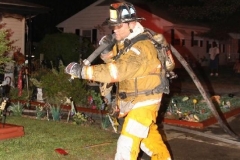 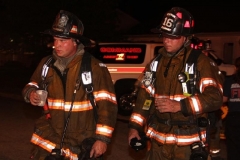 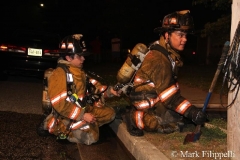 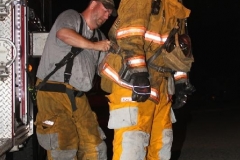 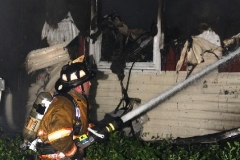 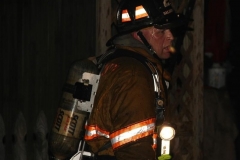 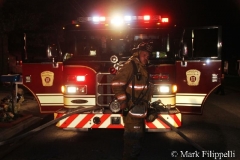 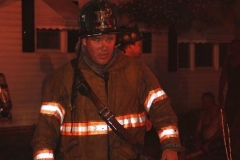 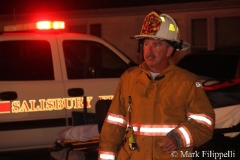 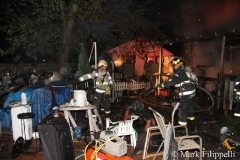 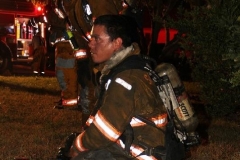 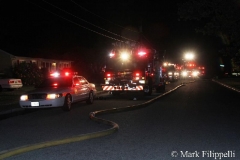 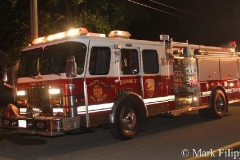