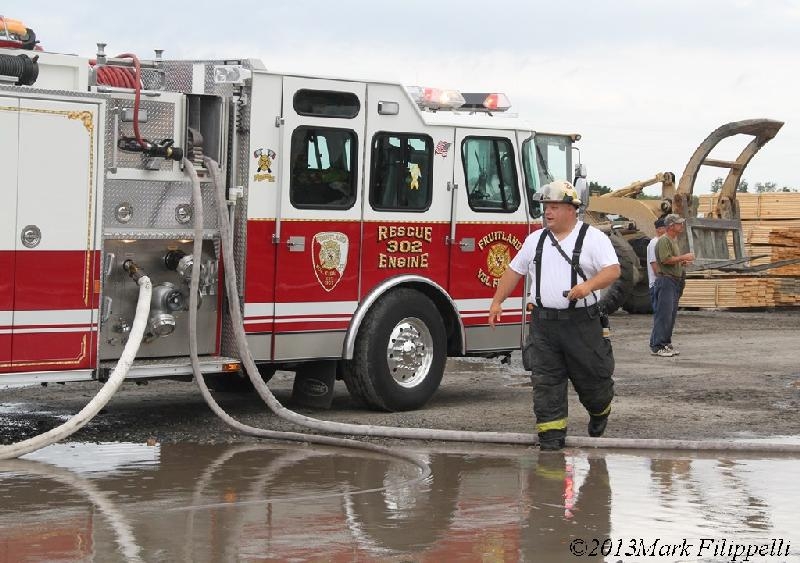 7/11/2013 – At 0709hrs Wicomico Central alerted Station 3 Fruitland, 15 Allen and 1 Salisbury for a reported structure fire at Eden Wood Preservers on Old Eden Rd in Eden Md. Paramedic B3 arrived first on scene advising of a working fire in the treatment kiln. First arriving Rescue Engine 302 laid a 3” supply line from the street; Asst. Chief Twilley (318) established Eden Rd. command. After initial assessment and information from the owner it was determined that the Kiln was full of several car loads of telephone pole and was somewhat air tight. Command requested a tanker task force to the scene due to the amount of wood in the kiln and the unknown conditions that could be created once the door was opened. With the arrival of multiple tankers and the deployment of several 2 1/2” lines the door was opened and the fire quickly extinguished. Units remained on the scene for several hours for mop up. 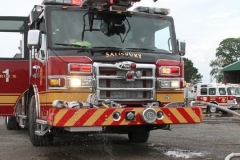 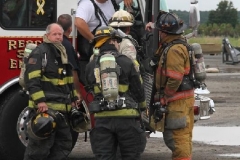 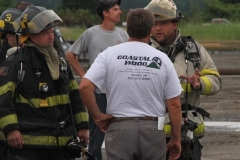 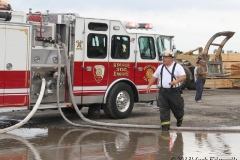 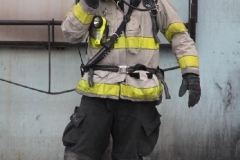 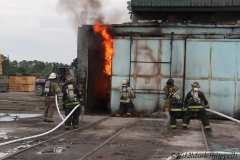 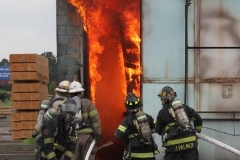 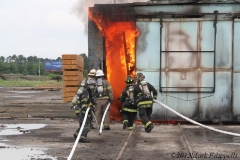 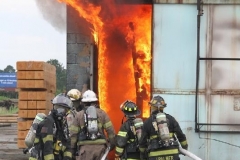 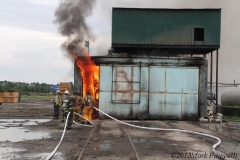 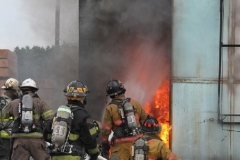 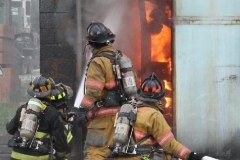 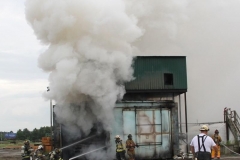 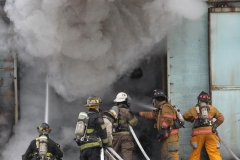 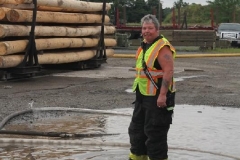 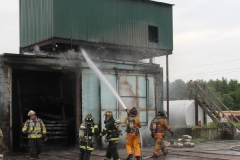 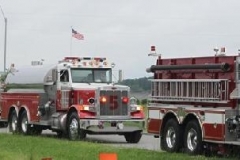