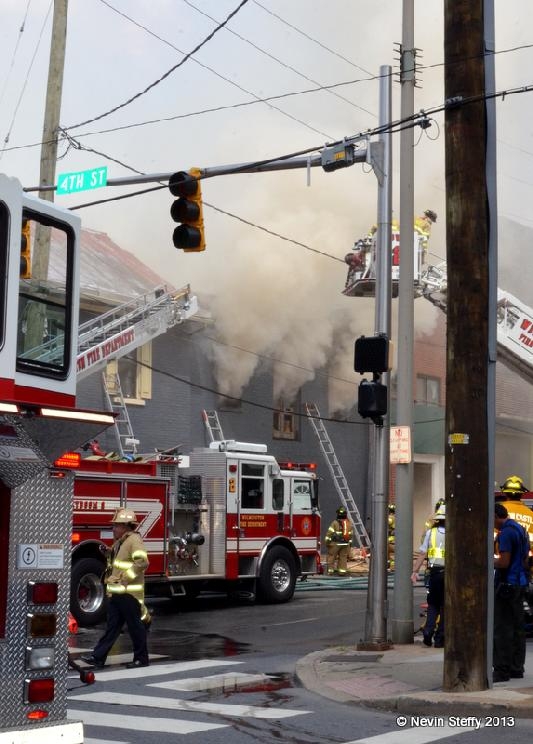 8/22/2013 – On August 22, 2013 at 1140 hours, New Castle County Fire Radio alerted the City of Wilmington Fire units to a building fire at Gross Lighting, 201 W. Fourth St. First units on the scene confirmed a working a alarm with heavy smoke showing. First in units attempted an offensive attack on the building fire, but following a MAYDAY at 1204 hours and the discovery of a heavy fire load, all units were ordered out of the building for a defensive attack. The MAYDAY was cleared with a firefighter suffering a leg injury. A second alarm was dispatched bringing in additional City Fire resources as well as Engine 25 from Talleyville. At one point during the incident, there were 4 elevated master streams in service on this stubborn fire, along with several deck guns. 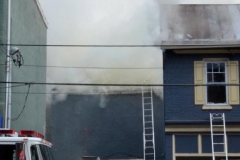 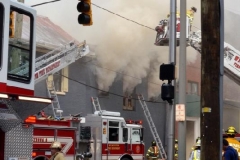 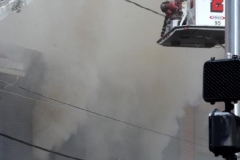 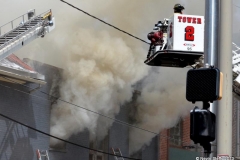 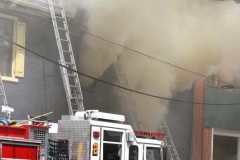 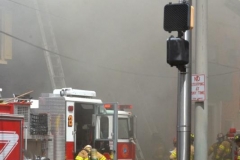 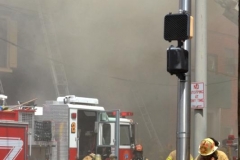 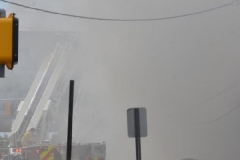 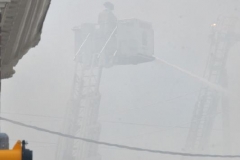 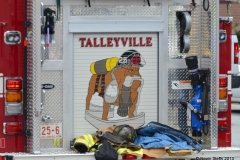 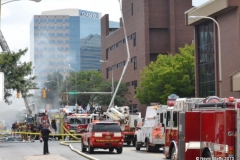 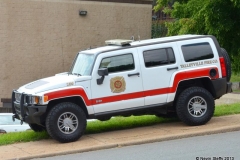 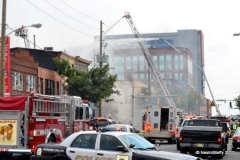 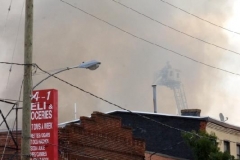 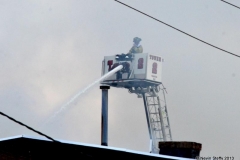 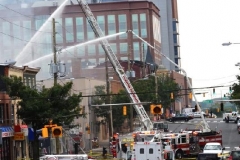