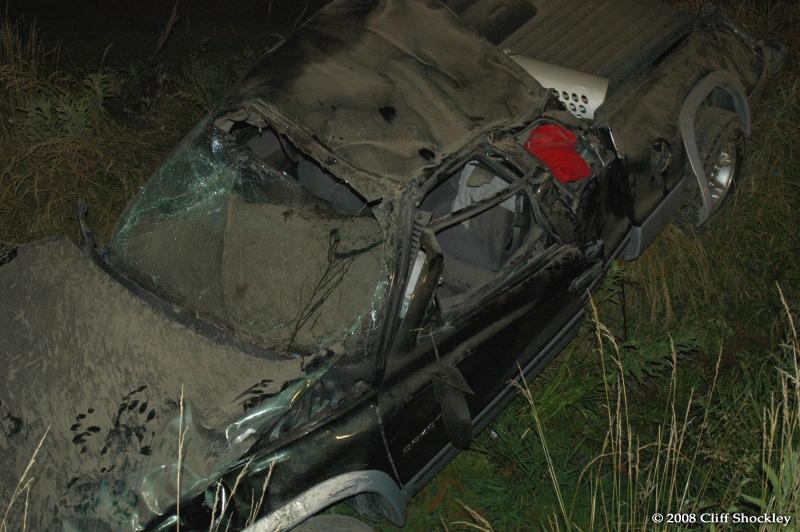 6/29/2008 – At 1:42am the Sussex Co 911 Center alerted Sta.74 Delmar, Medic 102 and DSP Trooper-2 for a serious accident with injuries on Whitesville Rd east of Delmar. Crews arrived to find a 1997 Dodge Dakota down in a ditch embankment. The male driver was ejected from the vehicle while it was flipping several times in the field. EMS crews packaged the unconscious patient and awaited the arrival of Trooper-2. Once the helicopter was on the ground the patient was transferred to the helicopter and transported to Peninsula Regional Medical Center for treatment.

The Delaware State Police is investigation the cause of the accident. Delmar Fire police closed down Whitesville Rd during the alarm. 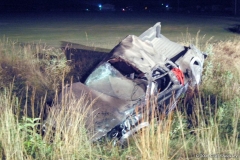 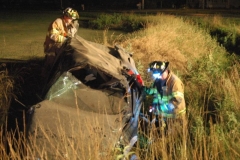 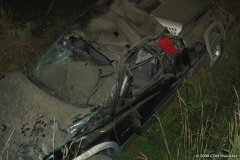 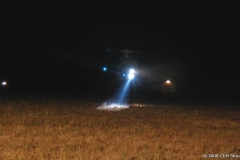 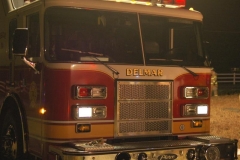 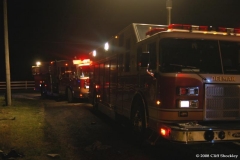 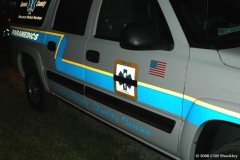 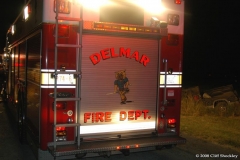 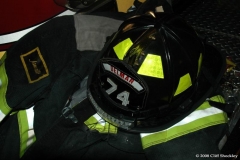 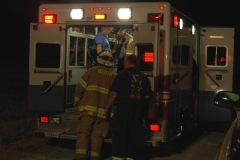 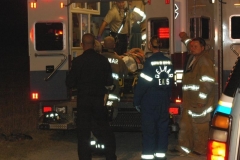 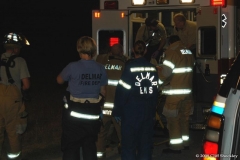 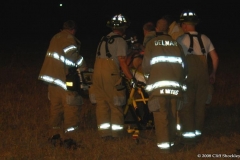 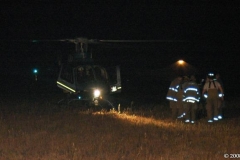 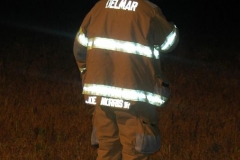 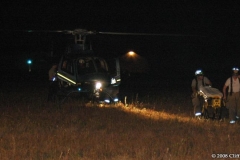 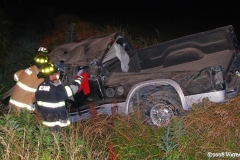 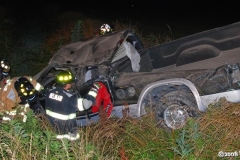 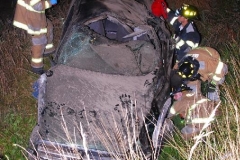 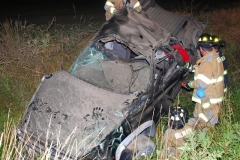 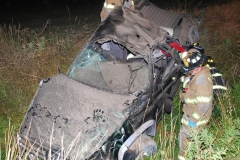 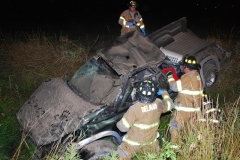 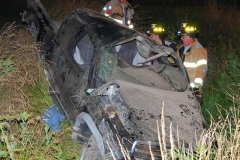 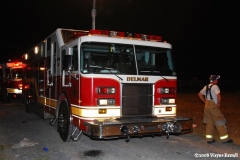 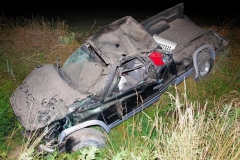 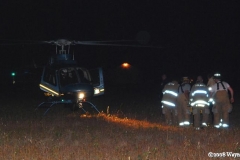 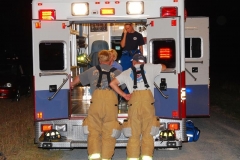