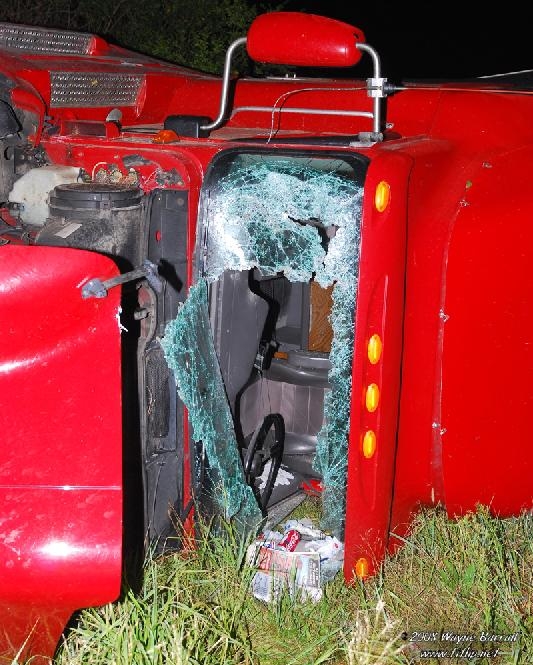 9/9/2008 – Around 4:30 am the Wicomico County EOC alerted Sta.2 Salisbury and Paramedic-2 for an accident with injuries on the Rt.50 By-pass east of the Centre Rd exit. While enroute crews were advised that this would be an overturned tractor trailer in the median strip. Engine 210 arrived on location to find the 18 wheeler lying on its side. Paramedic-2 evaluated the driver which in turned refused treatment claiming he was unhurt. Reports are that the driver came from Ohio the day before and was heading to Crisfield Md with a load of tomatoes when he fell asleep at the wheel.

Wrecker crews spent most of the morning trying to upright the 18 wheeler. Maryland State Police blocked 4 lanes of traffic during the event. 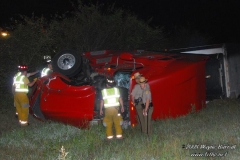 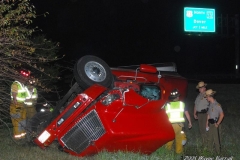 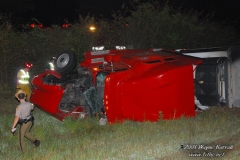 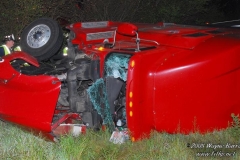 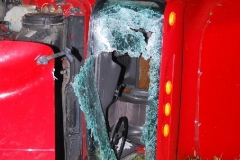 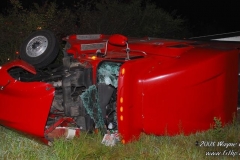 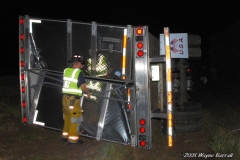 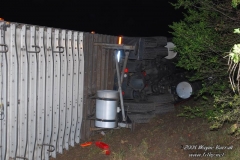 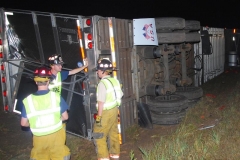 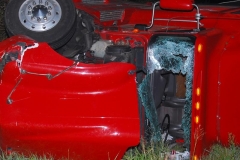 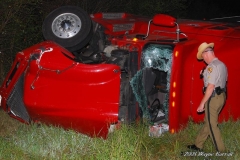 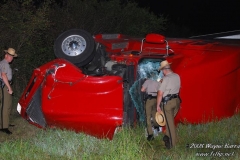 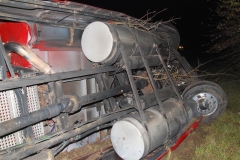 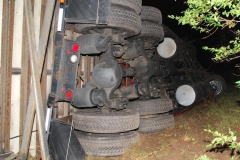 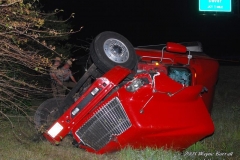 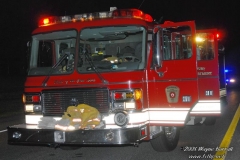 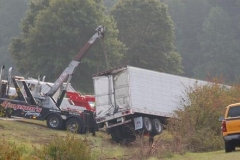 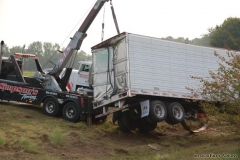 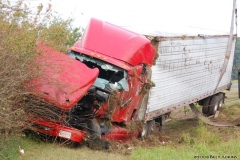 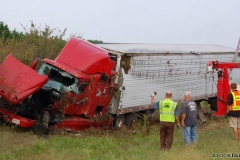 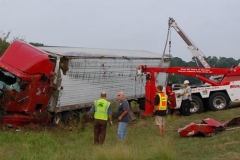 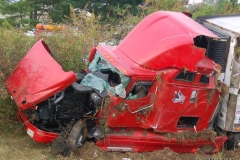 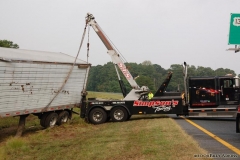 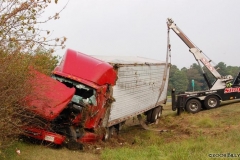 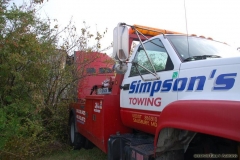 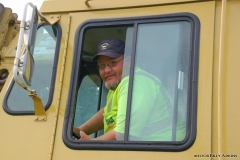