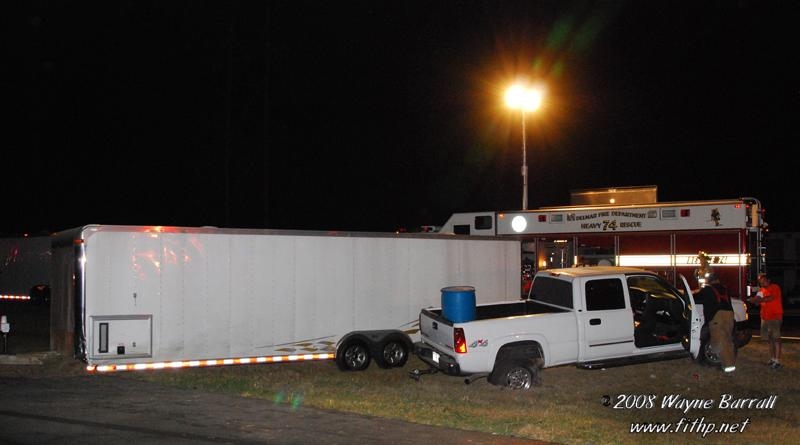 8-31-08 – While the Delmar Fire Department was already on an ‘Automatic Fire Alarm’ call, they were dispatched to a motor vehicle accident on Rt.13 in the area of Iron Hill Rd. Crews arrived to find a small Mazda in the middle of the north bound lanes of Rt.13 and a full size pick and a trailer carrying a dragster in the median strip.

Fire Police crews shut down both lanes traffic on Rt.13 north bound and one lane on the south bound lane of Rt.13.

Rescue crews checked both vehicles for any leaks and cleaned up a lot of grass and dirt on the roadway. EMS crews checked out a total of 5 people that was involved in the accident. All 5 refused treatment.

Police reported the accident happened when the white Mazda left the south bound roadway at a high rate of speed and crossed the median strip making contact with the pick-up and trailer which then jacked knifed into the median strip. 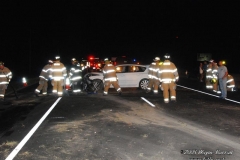 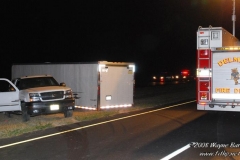 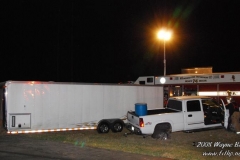 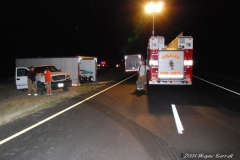 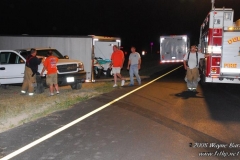 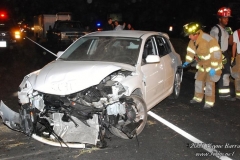 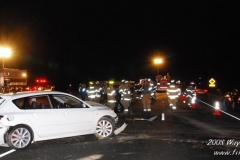 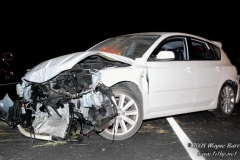 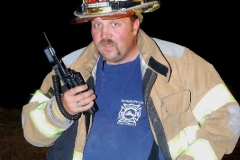 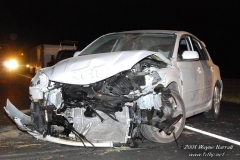 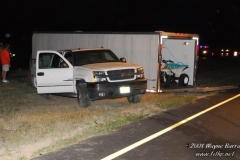 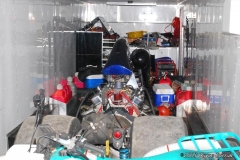 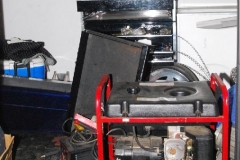 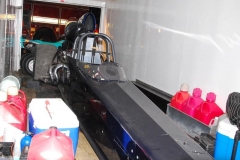 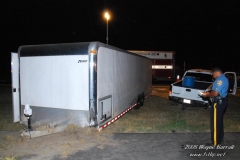 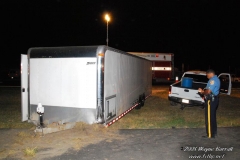 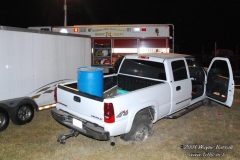 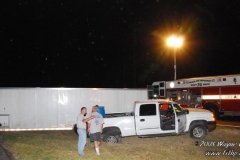 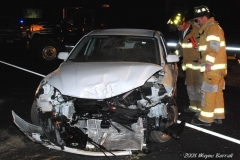 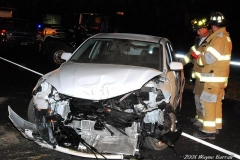 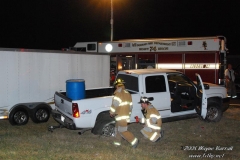 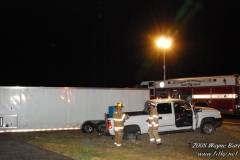 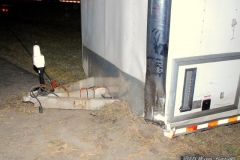