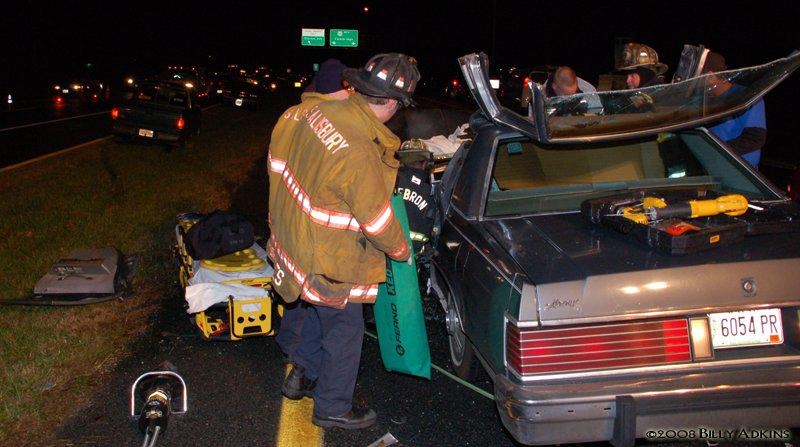 11/21/2008 – At approx 5pm Station 5 Hebron was alerted for an MVC with injuries on Westbound Rt50 and Naylor Mill Rd. The accident was reported as 2 vehicles with 2 patients. Once units arrived on scene they upgraded the call to a rescue with numerous vehicles involved, and more medic units were requested from Salisbury. Two patients had to be cut out of one of the vehicles involved. Crews had to remove part of the roof, and lift the dash to remove the driver. A total of seven vehicles were involved in the accident and a total of 6 patients were transported to PRMC with others treated and released at the scene. Rt 50 Westbound was shut down for over an hour while the incident was being taken care of. As this incident was clearing up, there were numerous accidents on the Vienna Bridge causing the bridge to be closed and traffic diverted to Rt 313. 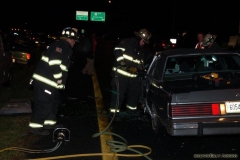 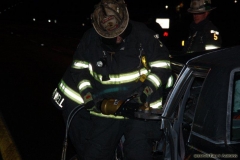 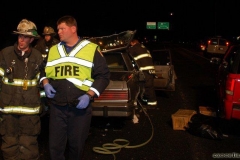 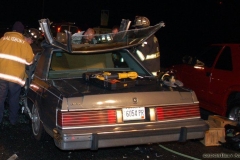 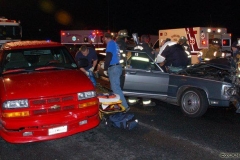 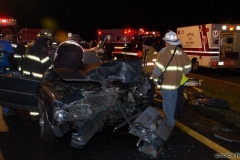 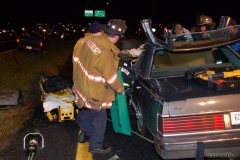 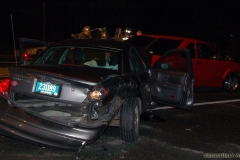 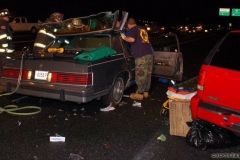 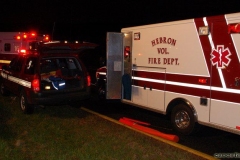 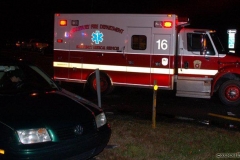 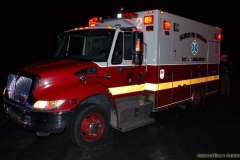 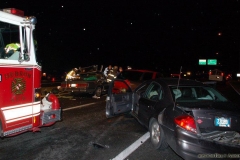 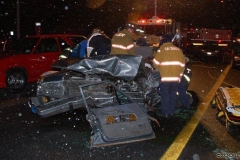 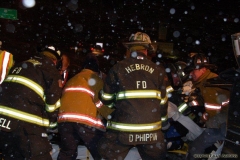 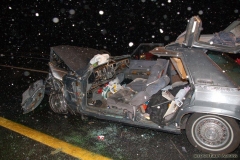 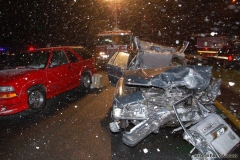 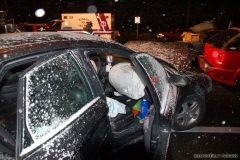 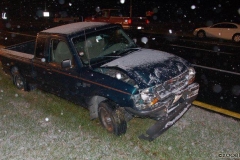 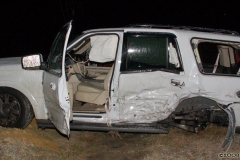 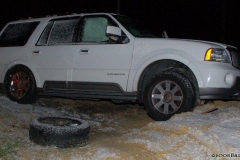