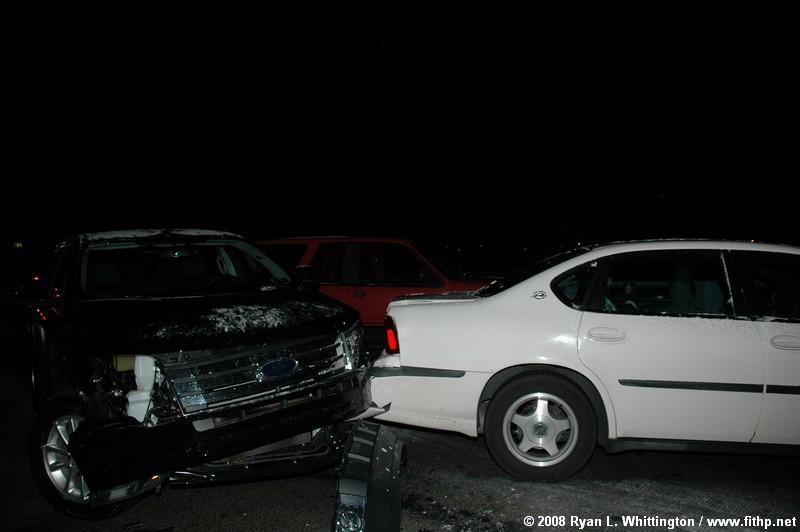 11/21/2008 – At about 6:45pm after light snow showers during freezing temperatures, Kent County Emergency Operations Center began to answer many 911 calls for service. From 6:45 pm until about 10:00pm there were 24 property damage accidents, 11 accidents with injury, and multiple others in the City of Dover.

In Magnolia, DE on Barkers Landing Bridge & Trap Shooters Road there was a MVC with 30 vehicles involved. 2nd Assistant Chief Scott Vautard had command of the incident.

Dover EMS crews answered the call for multiple MVC’s in their district. Two notable incidents were one MVC involving 11 vehicles and the other with 7 vehicles.

Milford Fire Company ran an MVC with 7 vehicles and several cars reported to be on fire.

Special thanks to Kent County Emergency Operations Center Dispatchers for their hard work and smooth operation during the chaotic time! 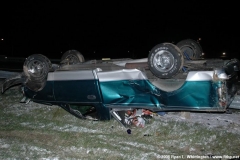 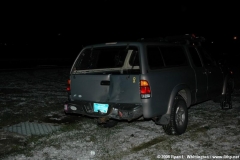 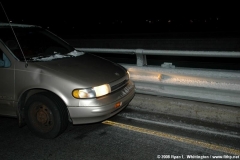 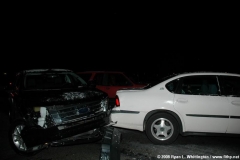 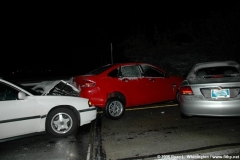 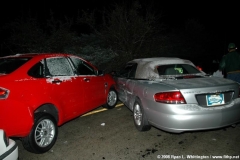 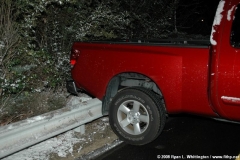 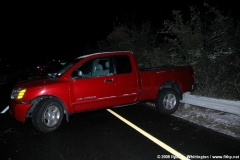 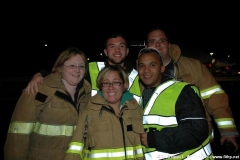 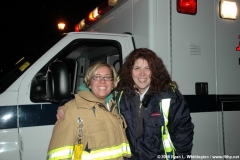 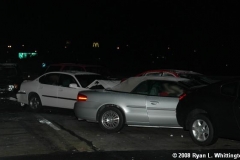 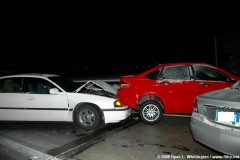