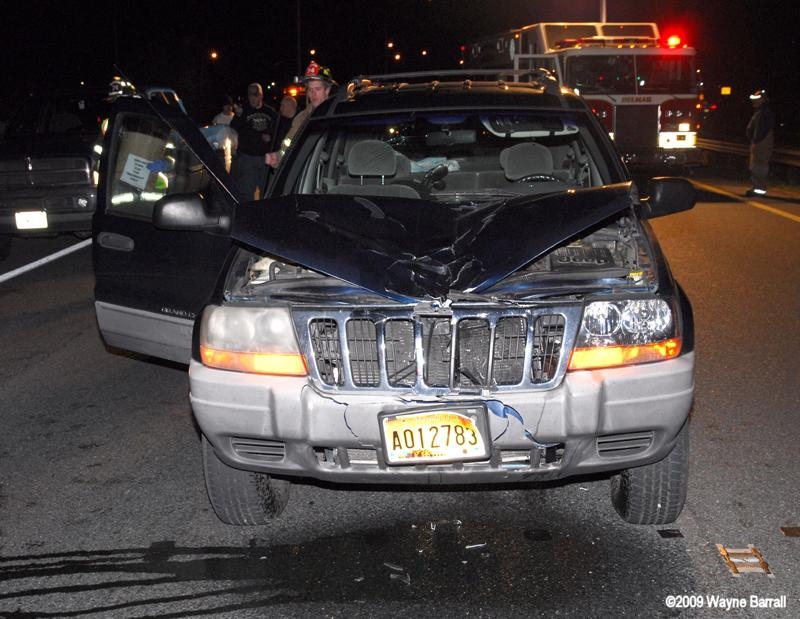 1/11/2009 – The Delmar Fire Department was alerted for an accident with injuries on Rt.13 near the Tourism Center south of Delmar. Crews started to arrived on scene they found a male laying in the roadway unresponsive. DFD FF & Fire in the Hole Photography owner W. Barrall began CPR efforts on the subject. When Paramedic A-74 arrived Paramedic J. Naugle decided to ‘’ load and go’’ due to the status of the patient. EMS transported the patient to PRMC in Salisbury where he was pronounced on arrival. The driver said that the patient walked out from the median strip and into the driver’s lane.

The Maryland State Police Reconstruction responded to the scene and conducted an investigation. The Delmar Fire Police shut down the southbound lanes Rt.13 for about two hours. 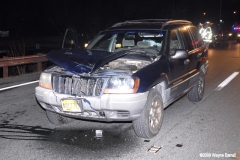 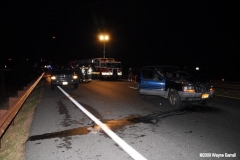 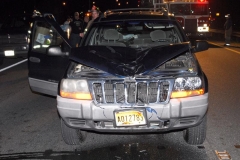 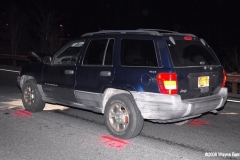 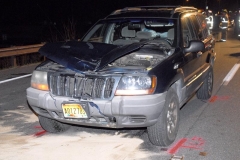 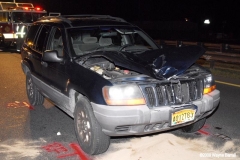 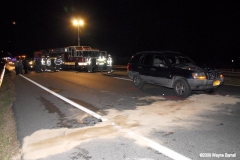 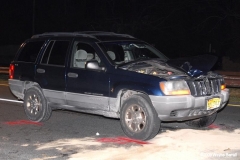 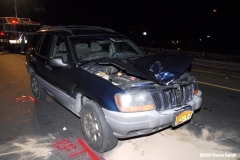 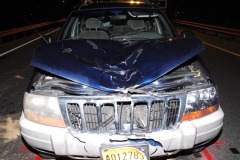 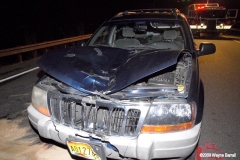 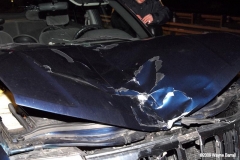 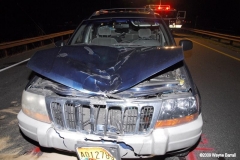 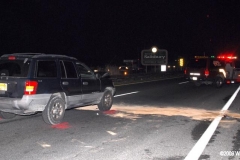 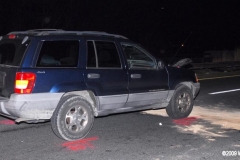 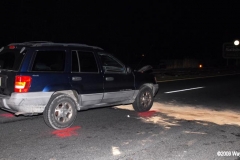 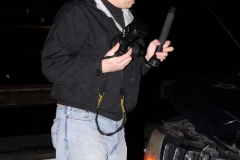 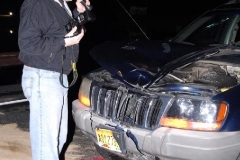 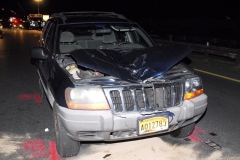 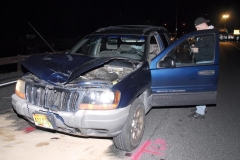 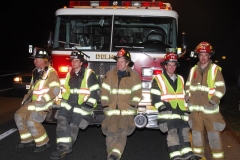