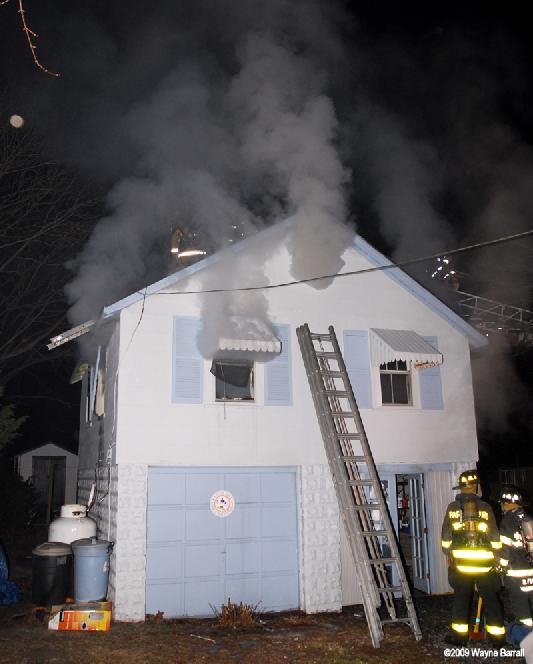 1/12/2009 – The Parsonsburg Fire Department was alerted for a Chimney Fire on Old Ocean City Rd. Command 6-17 E Tyler arrived on scene to find heavy smoke coming from the eves of the structure. Command requested to alarm to be upgraded to a working structure fire that would require Salisbury Sta. 1 & 2 to assist. Crews from Parsonsburg first engine in performed an aggressive interior attack on the fire. Truck 2 arrived and was order to ladder and vent the roof. The crew from Sta.1 stood by as the RIT Team. Command requested a rescue truck from Sta.7 Pittsville for man power to the scene.

The American Red Cross was called in to help with living arrangements for the family that was displaced. 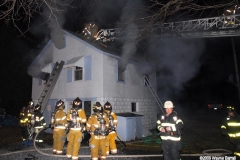 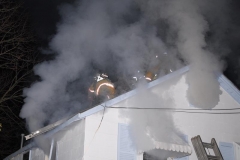 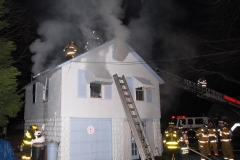 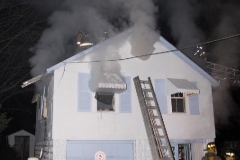 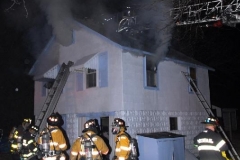 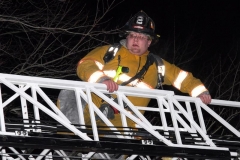 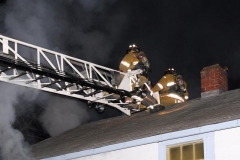 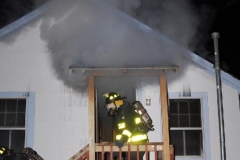 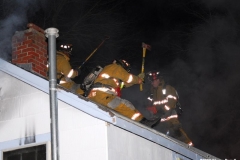 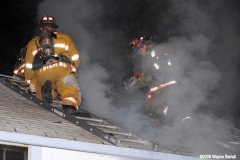 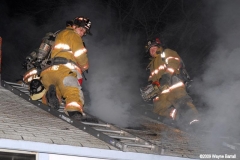 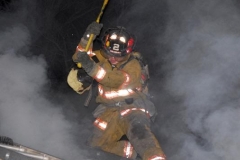 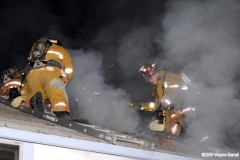 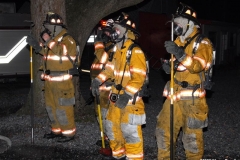 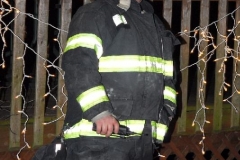 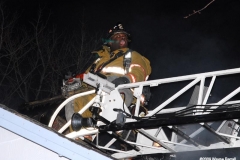 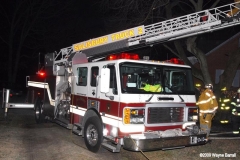 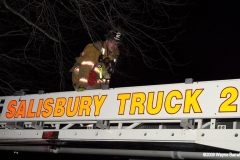 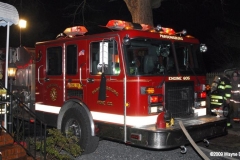 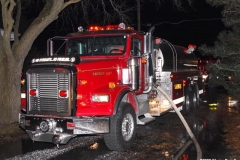 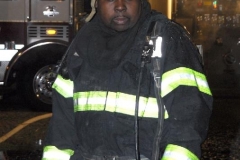 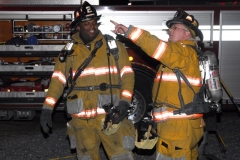