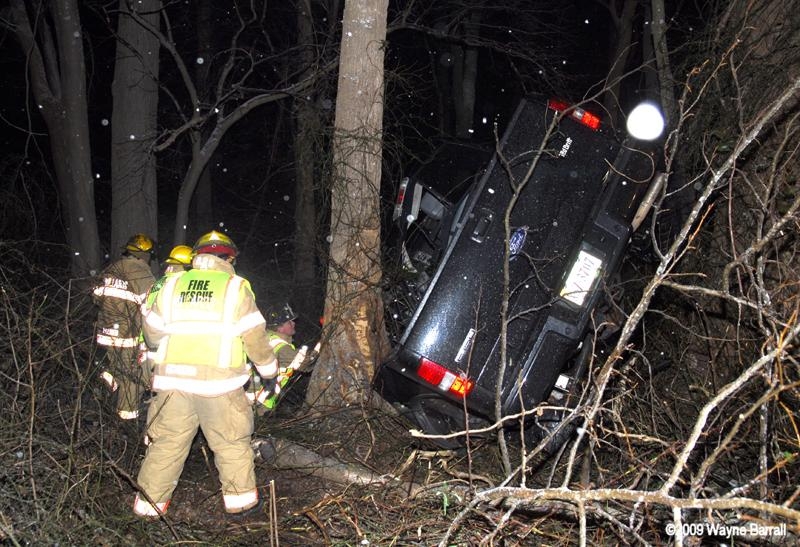 1/18/2009 – On January 19, 2009 the Willards Fire Department was alerted for a accident with rollover and entrapment on Rt.50 eastbound near the Wicomico Co / Worcester Co line. Rescue crews responded and found a Ford F150 pick up truck that lost control on a snow covered road and slid into the wooded area in the median. The truck collided with several large trees and came to rest in between two trees and on its driver side. All the occupants were able to remove themselves from the wreckage. Command 8-15 (D. White) requested an ambulance from Sta.11 Powellville FD to respond and help transport the three patients to PRMC in Salisbury Md for treatment.

Traffic Control 8 closed down Rt.50 eastbound to all traffic during the alarm. The State Highway was requested to come out and lay down some salt and sand in the area due to the large amount of black ice on the roadway. 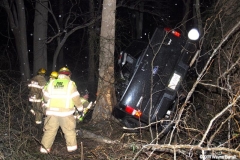 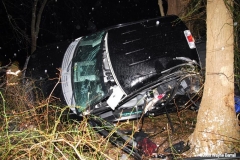 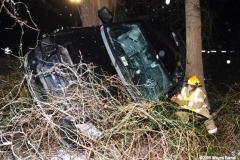 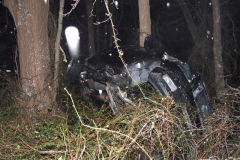 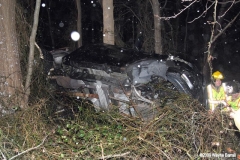 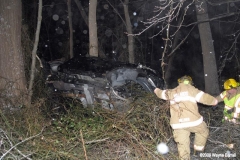 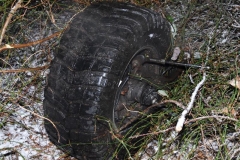 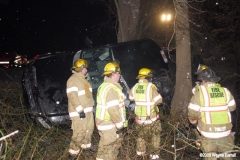 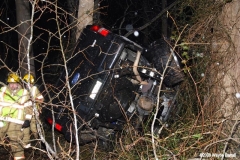 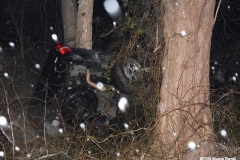 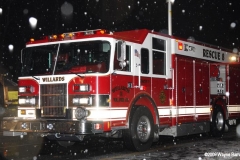 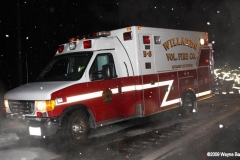 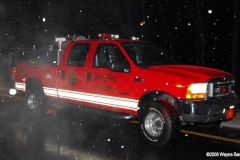