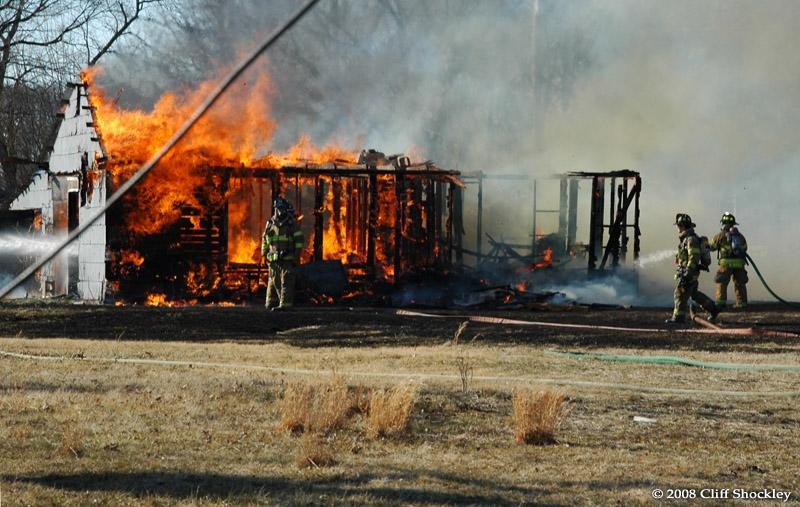 2/7/2009 – At 2:50pm Wicomico Central alerted Station 74 (Delmar), Station 2 (Salisbury), and Station 5 (Hebron) to a reported structure fire on S. Second Street, directly across from Delmar Elementary. Upon arrival, firefighters found an unoccupied house fully involved. Command made the decision to protect exposures only. The house apparently was for sale for $150,000 and assumed a total loss. The fire marshal’s office is investigating the cause of the blaze. Further information and equipment list to be posted at a later time. 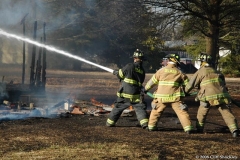 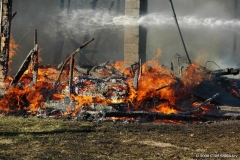 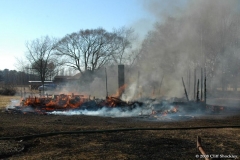 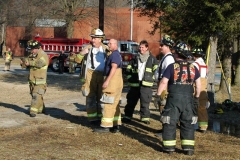 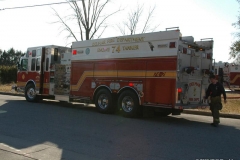 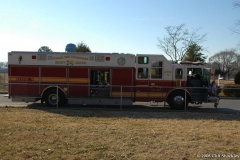