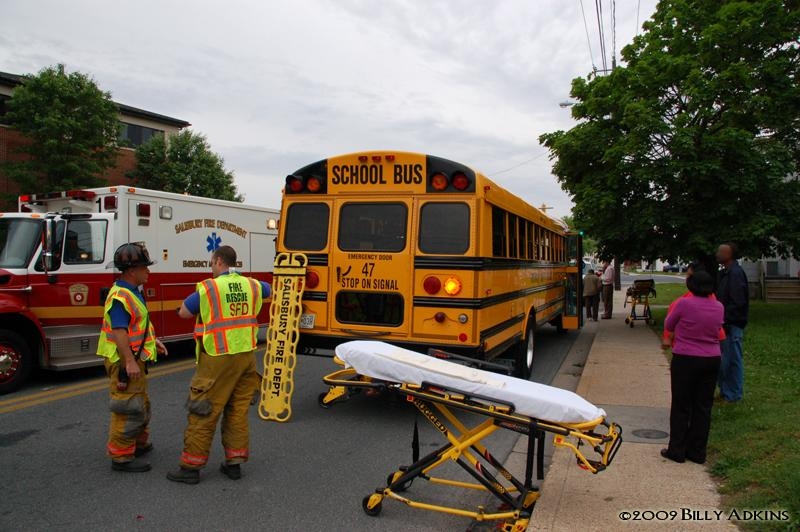 Salisbury police say the crash occurred at around 7:28 a.m. on Delaware Avenue near Route 50. Police say the school bus hit the rear end of the car in front of it. All 15 people on board the bus- including the driver- were taken to Peninsula Regional Medical Center for evaluation.

Two other people from the other vehicles involved in the crash were also taken to the hospital,one of which police say was released.

The crash remains under investigation. 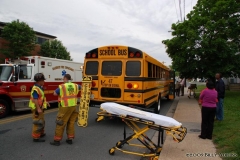 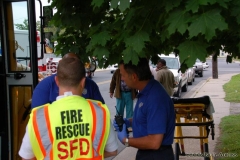 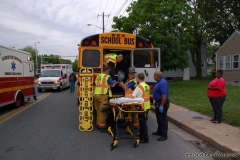 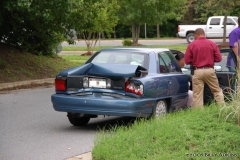 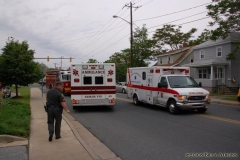 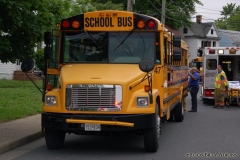 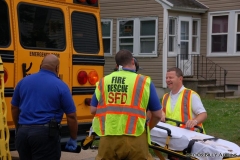 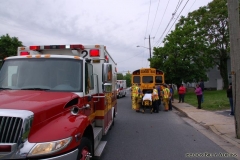 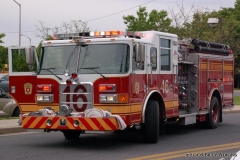 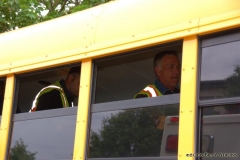 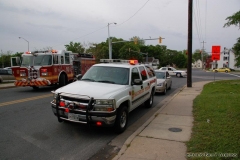 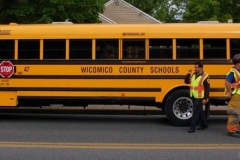 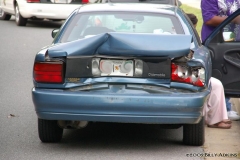