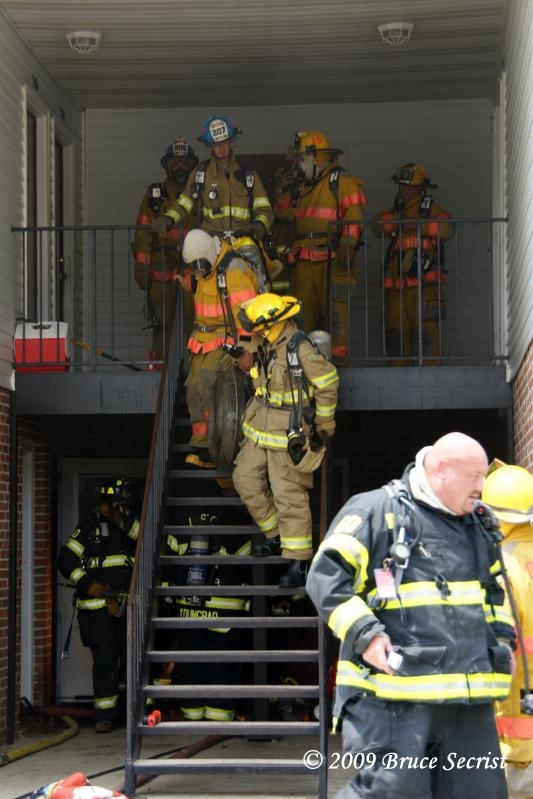 Engine 63 arrived on location and the crew forced entry into the apartment and began fire suppression and search/rescue. After several minutes the crew located the victim and exited the apartment so the EMS crew could take over. The victim was transported to Memorial Hospital where she succumed to her injuries. A short time later overhaul and clean up began.

The situation was placed under control at 1:30 PM with all units being released with the exception of Chief 60 and Engine 63. The fire is being investigated by the State Fire Marshall’s Office and the Easton Police Dept. 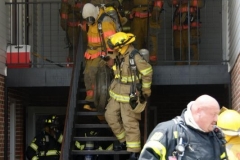 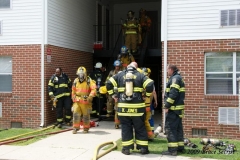 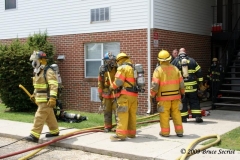 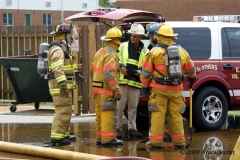 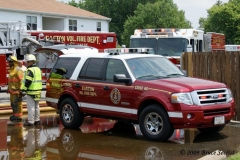 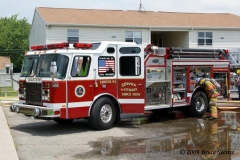 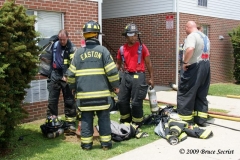 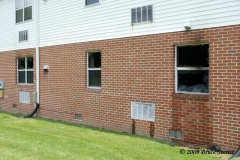 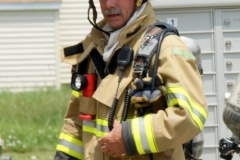 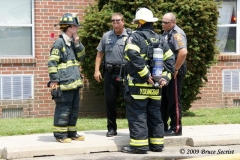 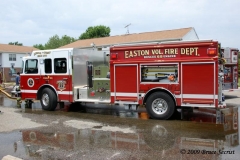 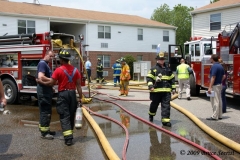 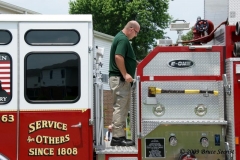 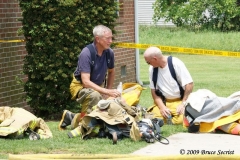 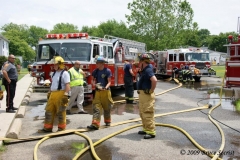 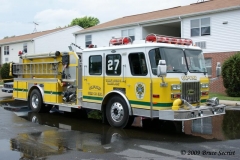 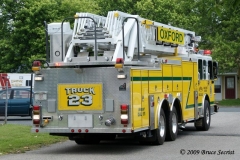 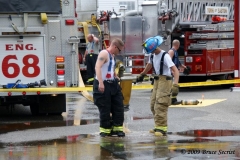 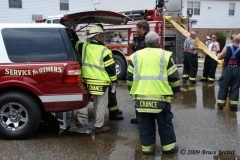 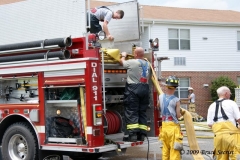 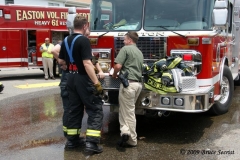 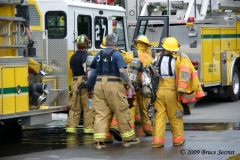 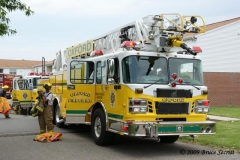