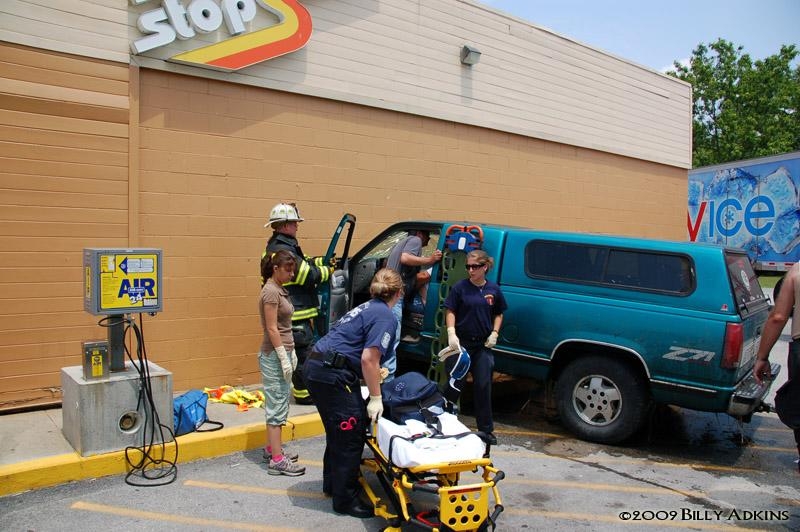 6/3/2009 – Maryland State Police investigators continue to probe a freak accident that sent the driver of a truck careening into the side of a Shore Stop at noon Wednesday, closing the convenience store to customers at least two hours.
The accident left a gaping hole in the east side of the Shore Stop on westbound Route 50 at Memory Garden Lane, heaving soft drinks and canned goods that were stacked on display shelves along the impacted wall, said Hebron Assistant Fire Chief Doug Parker, whose unit was first at the scene. Neither customers nor workers at the store were in the immediate area of impact and were unharmed, Parker said. 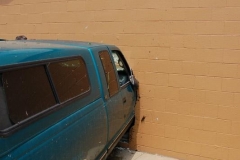 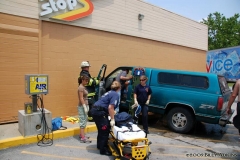 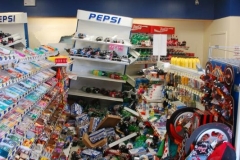 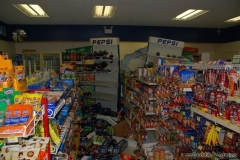 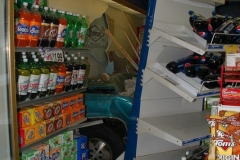 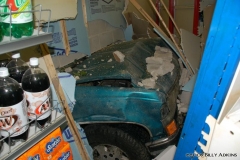 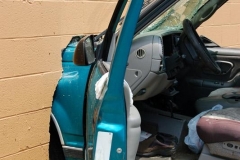 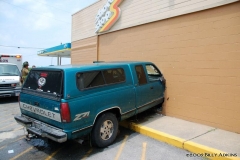 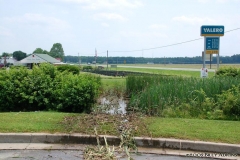 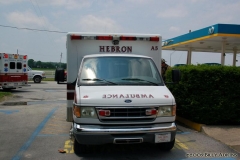