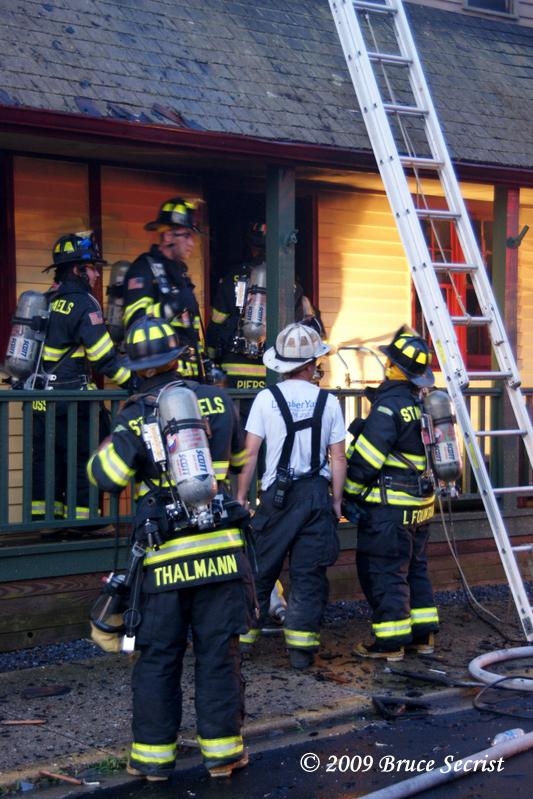 Paramedic 94 was the first to arrive on location and reported fire showing. Upon the arrival of Engine 49, Officer 402 (P. Jones) advised Talbot Center it was a two story, wood frame structure with heavy fire showing. Soon thereafter Chief 40 (Officer 401 – J.D. Patrick) arrived, established “Talbot Street” command and requested a 2nd alarm. Engine 48 laid a line to supplied Truck 40 and Engine 49, while Engine 77 supplied Tower 61. The crews were able to make a quick attack on the fire but it still left them with an extensive overhaul. Units operated on the scene for approximately 3 ½ hours.

One occupant from the building was transported to Memorial Hospital at Easton by Paramedic 94 with an ankle injury and burns to the arm. The cause of the fire is being investigated by the State Fire Marshall’s Office.

Talbot Street was closed for the duration of the call. 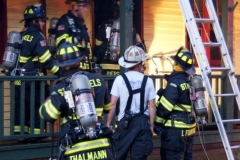 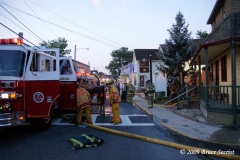 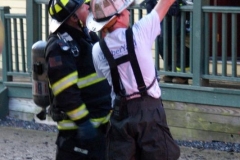 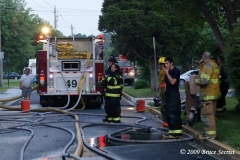 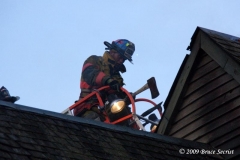 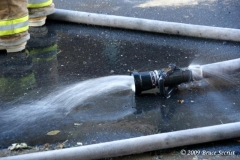 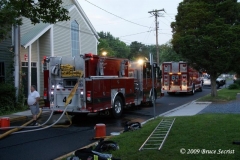 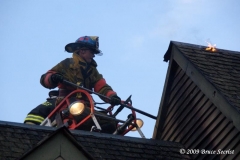 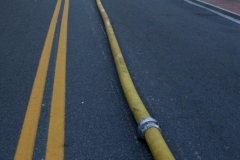 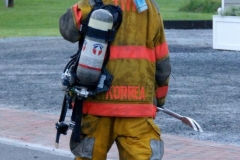 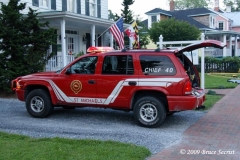 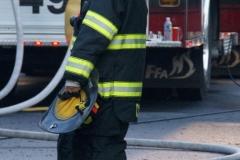 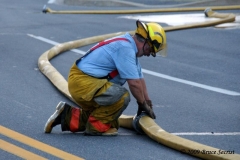 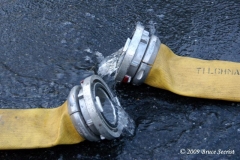 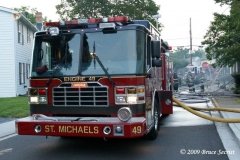 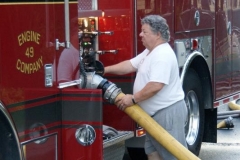 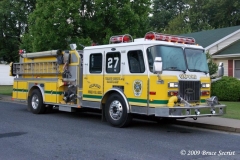 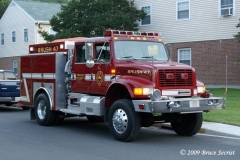 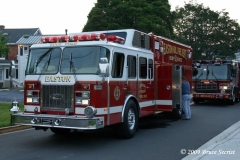 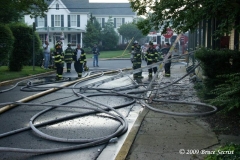 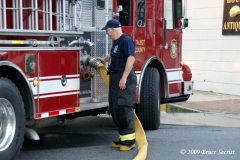 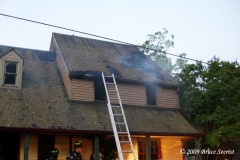 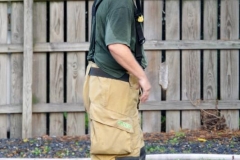 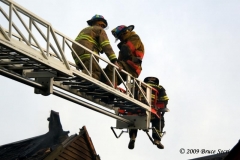 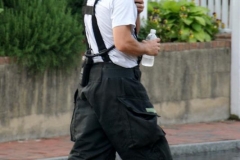 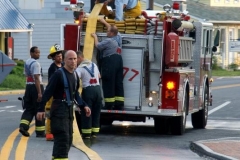 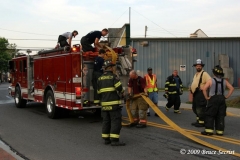 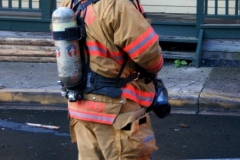