Engine 52 arrived on location, Officer 503 (L. Larmore) reported smoke showing and established “Old Cordova Rd.” command. The crews were able to advance a hand line through the back door and make a quick attack on the fire, keeping the damage to the room and contents. After minimal overhaul units became available to be released. 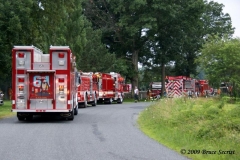 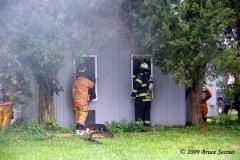 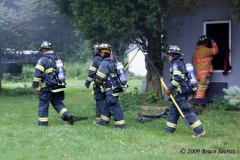 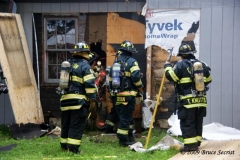 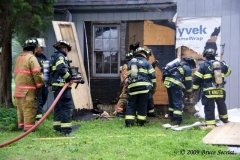 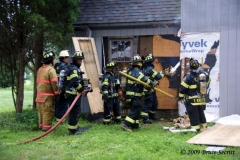 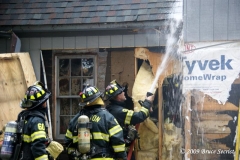 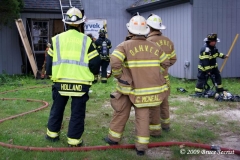 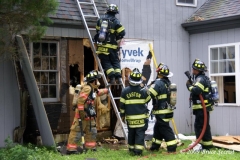 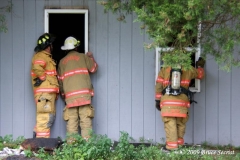 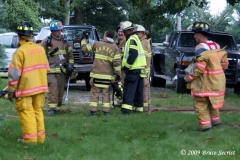 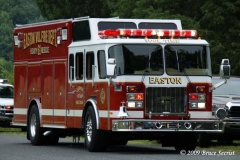 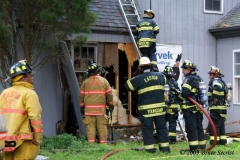 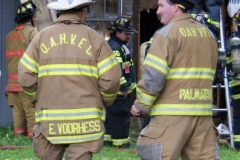 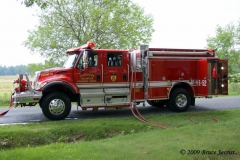 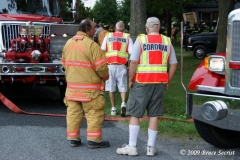 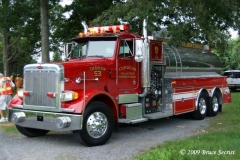 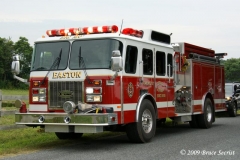 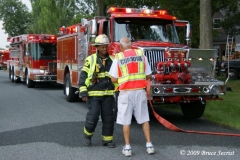 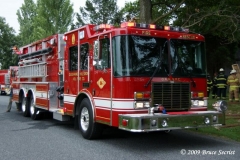 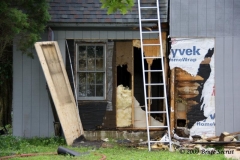 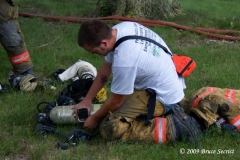 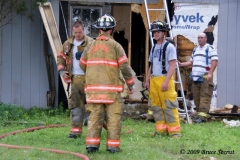 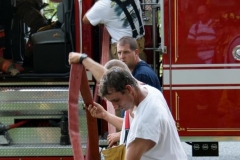 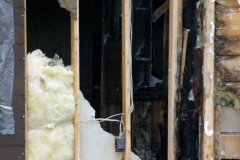 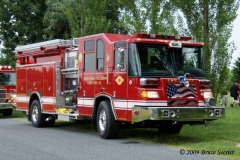 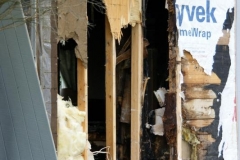 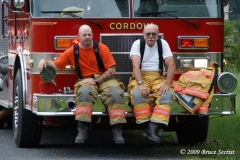 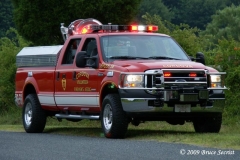