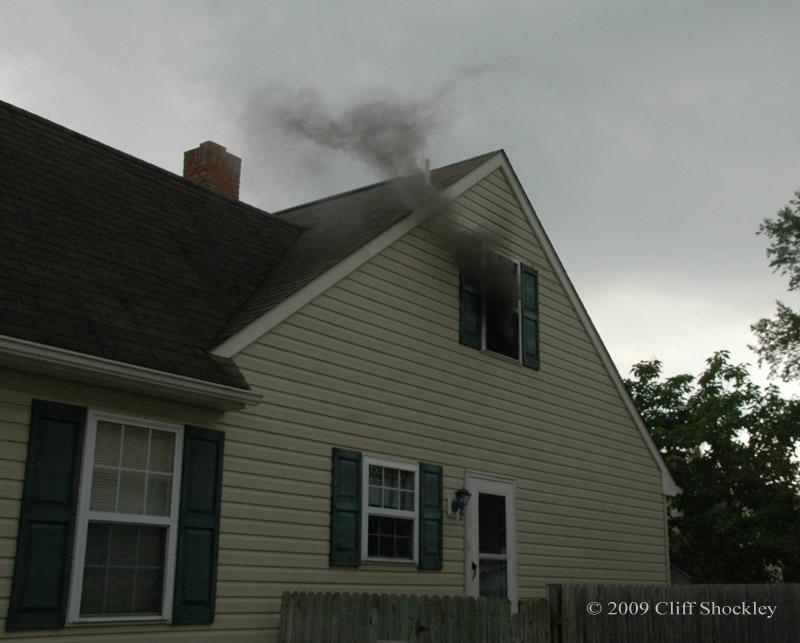 8/3/2009 – At 5:25pm Wicomico Central alerted Stations 1, 2 and 16 to a house fire on the 600 block of Liberty Street. Central advised they had received multiple calls and the residents had been evacuated. Engine 2 arrived on scene and began interior attack on the upstairs fire. It is believed the fire was contained to single bedroom, with heavy smoke damage throughout the upstairs. The alarm was placed under control in about 25 minutes. 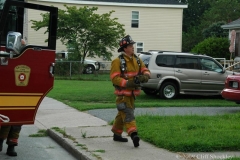 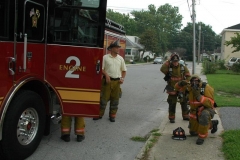 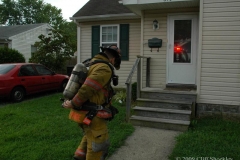 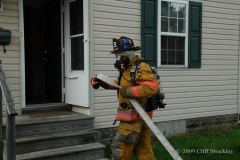 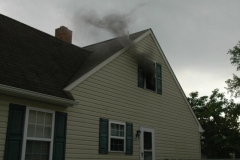 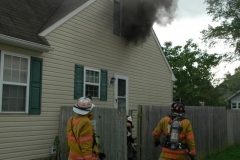 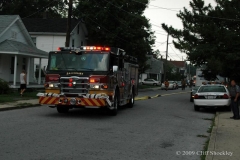 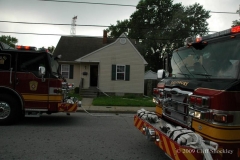 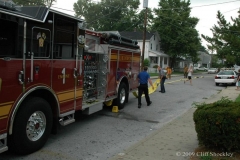 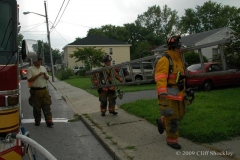 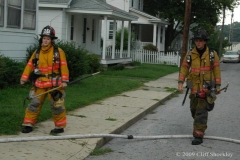 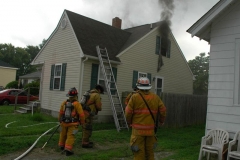 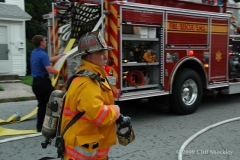 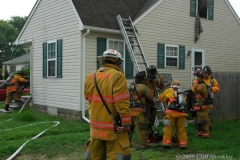 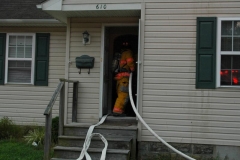 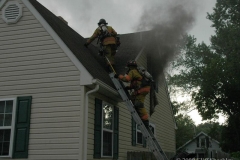 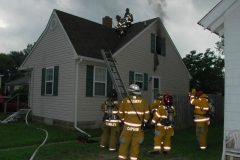 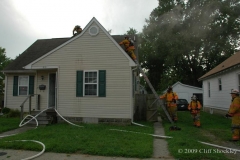 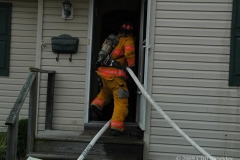 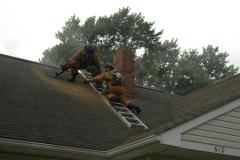 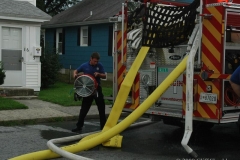 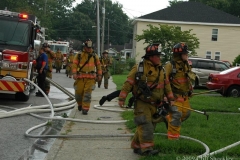 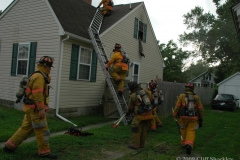 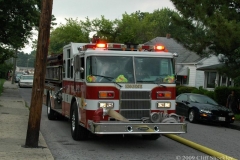 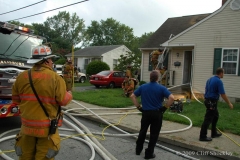 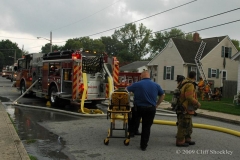