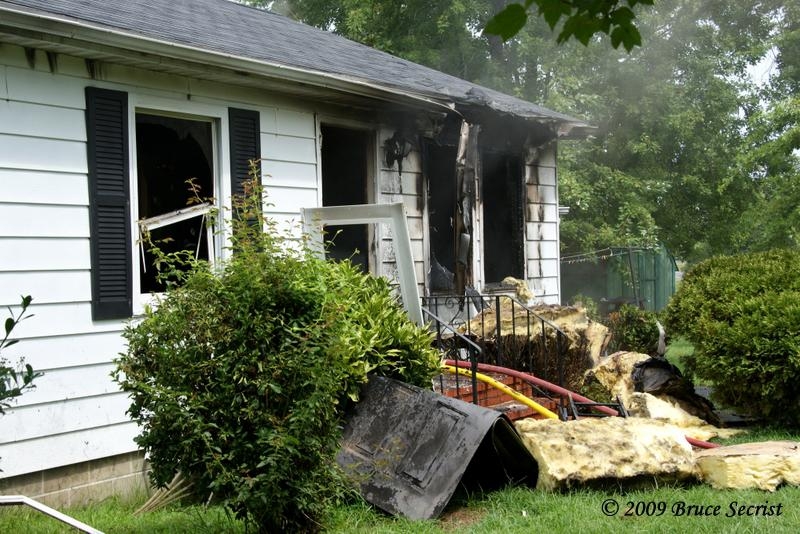 8/19/2009 – At approximately 11:50 AM Talbot Center dispatched Station 60 (Easton) and Paramedic 96 for a house fire at 116 Third Haven Heights. Chief 61 (S. Jones) went responding and was advised by Talbot Center that several calls were received confirming a working fire.

Paramedic 96 arrived on location and reported a single story structure about 50% involved. Chief 60 (C.R. Chance) arrived on location and established command. Engine 63 hooked to a hydrant in front of the residents and the crews were able to make an extremely quick knock on the fire. At 12:30 PM command placed the situation under control and held all units for overhaul. 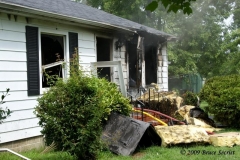 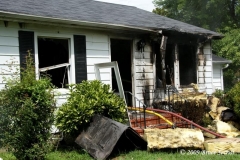 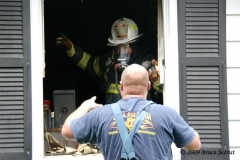 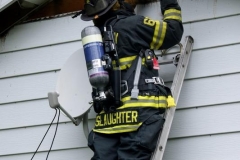 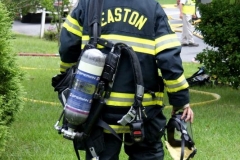 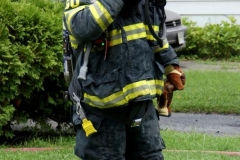 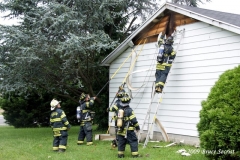 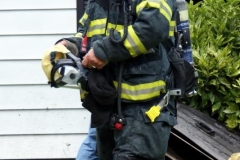 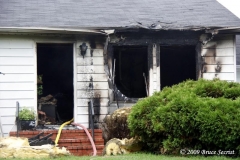 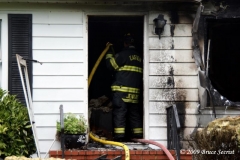 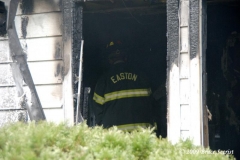 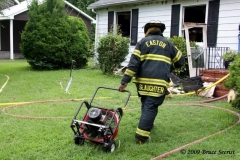 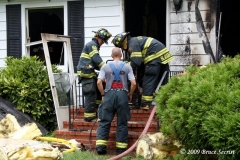 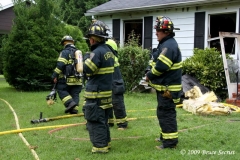 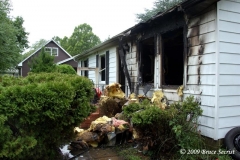 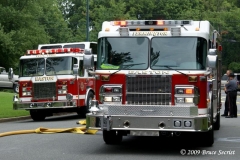 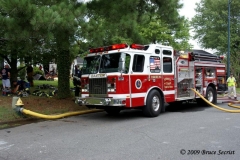 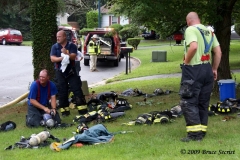 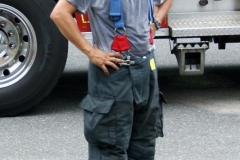 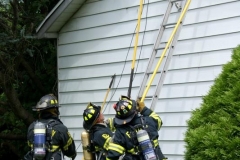